The Mackay & District Kart Club will run a parity test this Sunday to equalise performance between the Yamaha KT100S ‘Clubman’ engine and the IAME KA100 motor. The two engines will run at different weights and various restrictors will be trialed in the KA100. The club also intends to run various compound Dunlop tyres.

The club posted the following on social media: 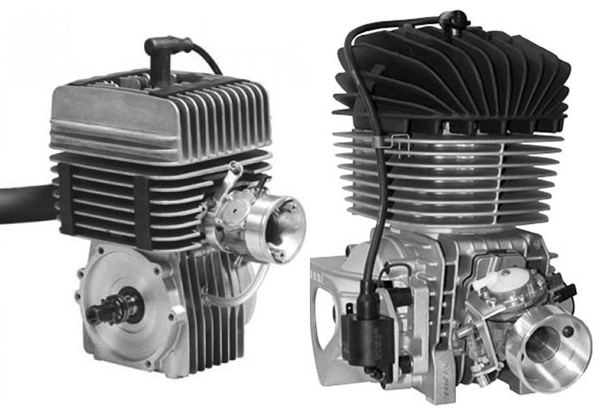 Subject to weather this Sunday 8th of April from 9am we will be conducting parity testing for the Senior Sportsman class using the Yamaha KT100S Clubman engine and the IAME KA100.

We need a few drivers with either KT100S or KA100 engines who can drive consistently at the above weights to assist with the testing.

Intention is to test using a combination of Dunlop DF2 and DFM tyres which we’ll have some available.

We’ll have two specially made exhaust restrictors for the KA100 engine which we know is faster than the Yamaha.

We’ll start out on the smaller end of the restrictors and will need to run to and from Paget in order to enlarge them during the day.

Objective of the day is to get the KA100 into a similar lap time window as the Yamaha and determine roughly what size restrictor is required for the KA100.

Final testing will be done at a later date using the same driver on the same day on the same tyres with the same kart using a series of back to back engine swaps.

Ultimate goal is to achieve identical lap times with both engine types. Believe each engine will have its strengths and weaknesses on different parts of the track and think that will create excellent racing and passing opportunities.

Can drivers in taking part in the official testing please email secretary@mackaykartclub.com your name, which engine(s) you’ll have available on Sunday and your mobile number (In case we have to pull the pin due to weather).

Track will be open for normal practice but just need to ensure the official testing isn’t interfered with as to make best use of the day.”