A new initiative, the Richard Mille Young Talent Academy, will offer young drivers of BirelART, Ricciardo Kart and Kubica chassis a bridge between karting and cars, offering the winner a full season of French Formula 4. 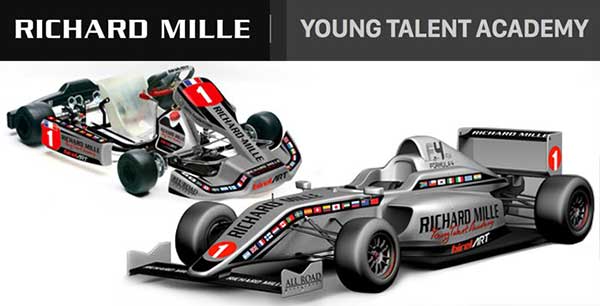 Always at the crossroads of innovation and passion, with Birel ART Richard Mille is launching a true operation for the detection of young talents while creating a real bridge between karting and cars. This is a great first in the industry as the free selection days, open to Birel ART drivers from all over the world, will allow the winner to win a full season in the FIA French F4 Championship. An exceptional opportunity to take flight to the summit of motorsport.

Since its creation in 2001 the prestigious watch brand Richard Mille has partnered with famous sportsmen like Rafael Nadal (tennis), Bubba Watson (golf), Alexis Pinturault (skiing) as well as racing drivers Alain Prost, Sebastien Ogier, Felipe Massa, Romain Grosjean and Charles Leclerc, among others. “I am a true sports enthusiast,” says the Founder. “In particular, there is a strong synergy between the watches we manufacture and motor racing. I am delighted that our company has the opportunity to play an active role in the emergence of young talent alongside Birel ART.” 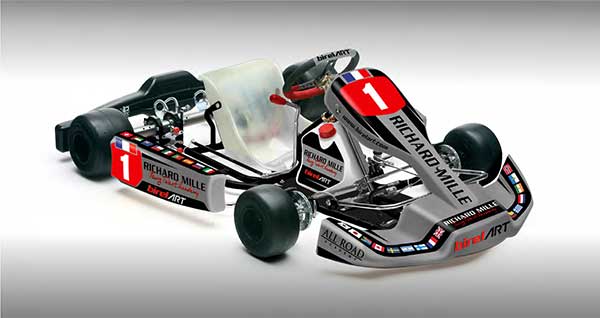 The Richard Mille Young Talent Academy does not lack originality. Thanks to the involvement of Birel ART’s worldwide distribution network, the operation will offer twenty or so young kart drivers from around the world the opportunity to try their luck in single-seater cars for free. To participate, it is only necessary to drive a Birel ART, a Ricciardo Kart or a Kubica in competition and to be selected by an importer.

As the creator of All Road Management and co-owner of Birel ART, Nicolas Todt is delighted with the launch of the Richard Mille Young Talent Academy: “Firstly, I want to thank Richard Mille for his support. We will have an original and specially adapted formula to reinforce our mission of detection of drivers with strong potential. This is fully in line with our overall strategy and it makes perfect sense for us to be an active partner.”

This extraordinary operation, which is destined to continue, will begin this year. The Richard Mille Young Talent Academy will gather at the end of the season about 20 candidates at the Paul Ricard circuit. The contenders will be evaluated on their physical and mental abilities two days, as well as their driving skills in FIA F4 single-seaters. The panel, composed of specialists, will then designate the winner who will have the opportunity to launch his car career by contesting  the 2019 FIA French F4 Championship. 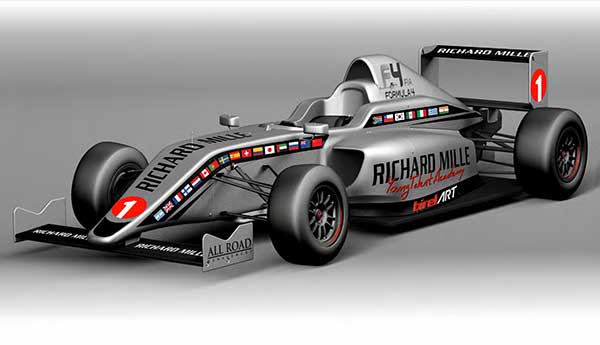 “We are very pleased to be able to share our partnership with Richard Mille and our proximity to All Road Management with our drivers,” says Ronni Sala, President of Birel ART.

“It seemed to us to be essential to offer to our drivers a real bridge between karting and cars. We now have the opportunity to do this in a unique way through our entire network within the Birel ART group. It was important for us to open this operation to all Birel ART drivers, without question of budget. Although the idea is very simple, it is also revolutionary in its implementation. Everything will be done to open the doors of car racing to the best hopefuls.”