Ringwood Kart Centre has been instrumental in the formation of the 4SS class in Victoria, promoting and establishing the class at Eastern Lions Kart Club.

“Firmly believing in a low cost introductory class, we initially purchased 4 Torini engines of our own and assisted two of our customers to get up and running in the class” said RKC’s Ian Branson. 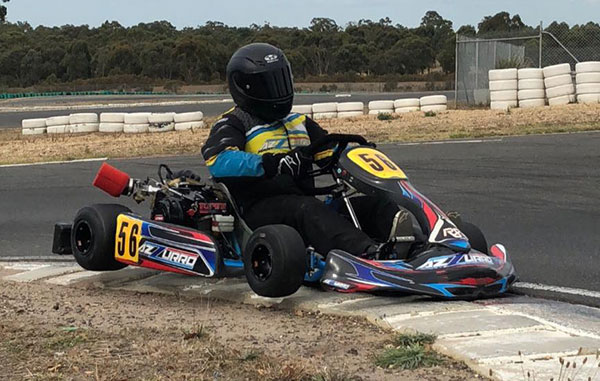 February clubday earlier this year saw the first 4SS race with just 6 karts. Viewed with a touch of skepticism by some at first, the class has quickly developed a reputation for very close, entertaining racing at an affordable price.

“We have run the class at each club day this year and it’s grown in numbers each time” Branson added.

“October clubday boasted a field of 14 four-stroke senior karts, which was the second largest stand alone senior class in the state.

“With over 15 sprint karts now converted to 4-stroke power at Ringwood Kart Centre, we lead the way with this cost effective fun class of racing.” 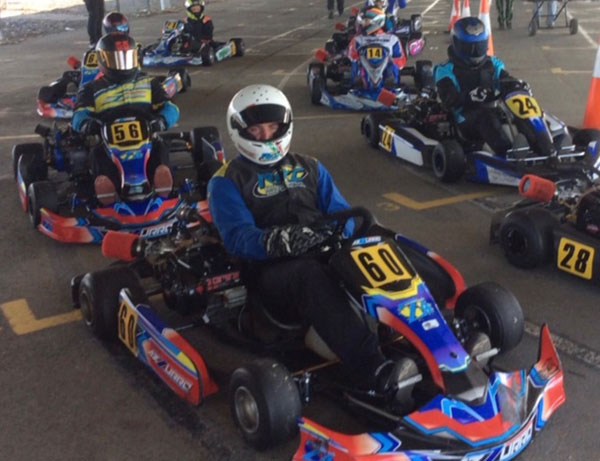