Retro Karting Australia has confirmed its new “Pro Clubman” Yamaha class for 2019 will run on the MG Red tyre.

The ‘Red was used for many years in AKA competition and was considered by many racers to offer a good balance between grip and competitive longevity.

In the interest of equality, RKA has enlisted Robbie Morton to build a batch of RAAP pipes as the category’s control muffler/exhaust. These new pipes will be RKA-stamped and built to be like RAAP’s CX1 pipe of the era.

The final rules package for the KT100S engine is yet to be finalised, however RKA posted they will be based around year 2000 Clubman (AKA) rules.

As previously posted on KartSportNews, the class will kick off at 155kg and further weights will be assessed as it grows. 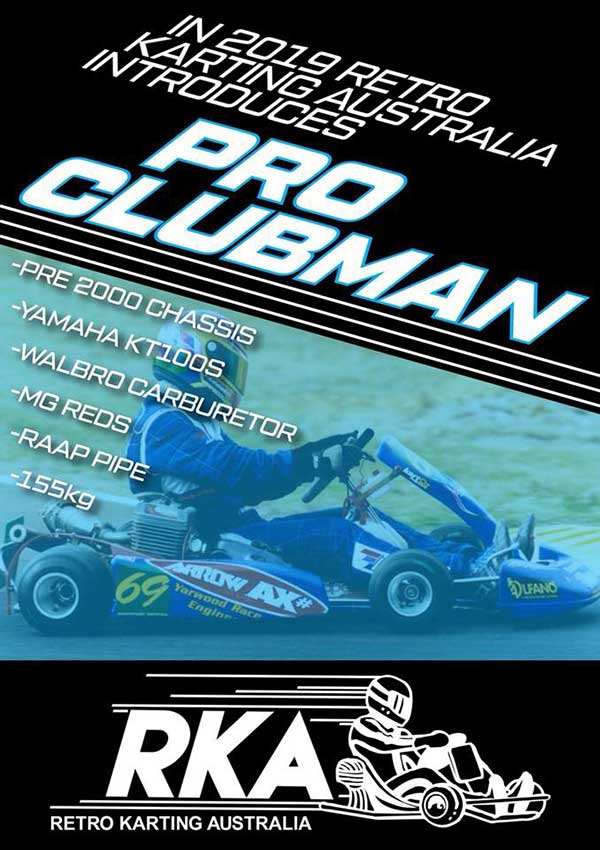