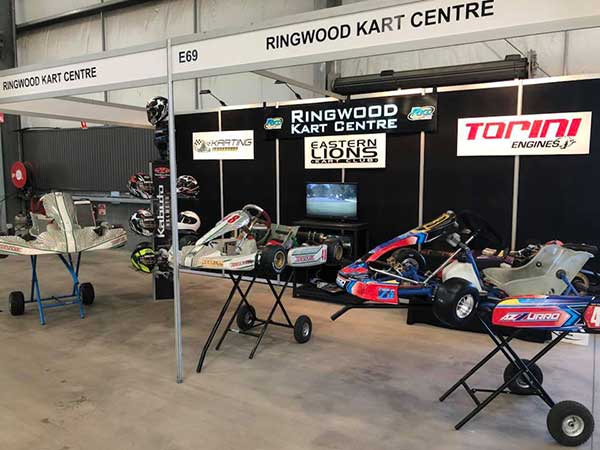 STATE DATE CHANGE – Due to a calendar conflict, the first round of the 2018 South Australian State Championships has been changed to the 14th and 15th of July. “The Whyalla Kart Club, Karting SA and Karting Australia look forward to seeing you there”.

EVENT – Who’s heading to sunny Mildura for the winter? 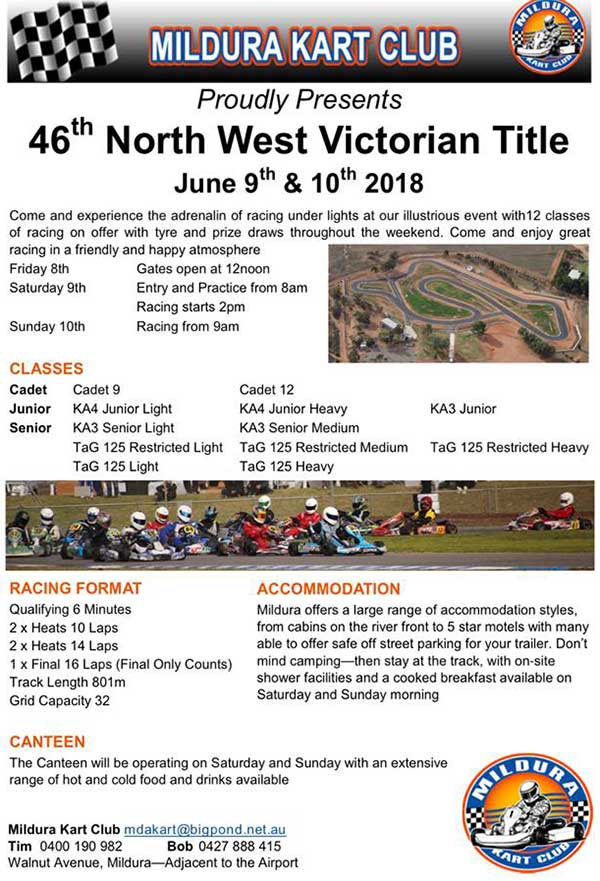 NUMBERS GAME – AIDKA has issued a reminder to members regarding number plates complying with new rules for this year. “If it can’t be read, it can’t be scored!” 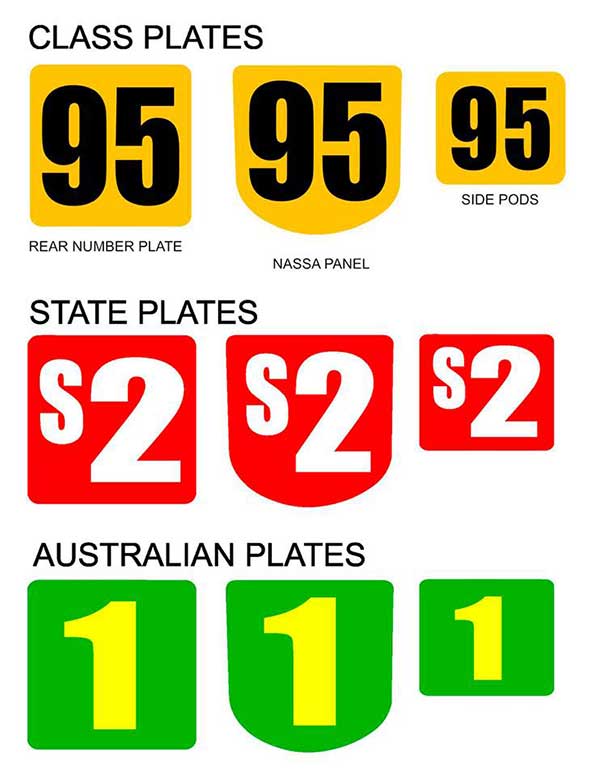 People have been inquiring what is considered ‘plain’ font for their number plates. AIDKA clarification: 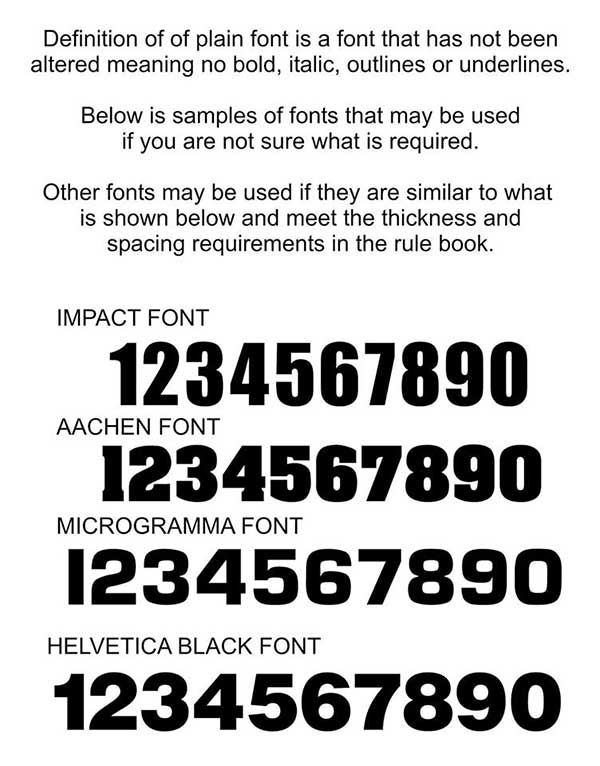 CANCELLED – Having initially moved the Kingston Cup to Saturday (to avoid Mothers’ Day on the Sunday), Oakleigh Go Kart Racing Club was forced to cancel this weekends event due to a lack of entries. “We apologise to those who have entered and will arrange a refund of your entry fee ASAP” the club posted. We hear that the week prior, the club held a closed-to-members-only special meeting and put forward a vote of no confidence in the current KA Board.

DON’T CRASH – Driving this track would be a real buzz – dangerous, but a buzz! American karters test the layout leading up to the re-established Quincy Grand Prix. Hopefully nobody hits a tree, or that rock wall…

MONO, IN BUT OUT – The CIK-FIA Commission has decided that mono cylinder engines will be accepted as part of the CIK-FIA European Superkart Championship for this season only. However, there will no longer be a separate classification for the single cylinder karts. That means Aussie Jordan Ford might be the last ever European Mono Cylinder champion on the books after his win last year. The three round 2018 series kicks off at Donington (GBR) in June, followed by Assen and Le Mans.

I’LL BE BACK – Australian racing icon and LeMans winner Vern Schuppan enjoyed his day at the 2018 Bolivar Historic Grand Prix. “The pleasure was all mine, I really enjoyed the day and catching up with some of the guys I knew and raced against back in my days. It was also great meeting up with and chatting to John Karavas after so many years. And I was really surprised and impressed with the track, club house and nicely groomed facilities. I would enjoy coming again next year and perhaps having a drive someday prior to the event as we discussed on this occasion. Kind regards, Vern.”

EURO SCENE – It may be from last year, but it’s a great clip that follows the factory Tony Kart Racing Team at an event in Europe:

I’M BOSS – It’s not just Australia where entries are being re-opened to get more numbers at a race meet. According to the CIK-FIA, President Felipe Massa wants to promote the development of the KZ category, therefore as President decided entries would be reopened for a few extra days beyond the initial cutoff for the opening round of the 2018 CIK-FIA European KZ Championship. 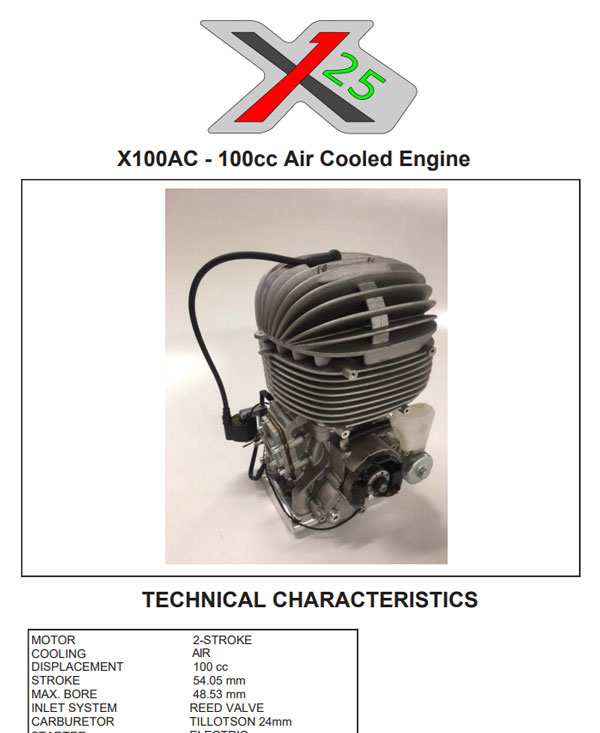 WISE WORDS – Dino Chiesa would like to see karting “regain its character by eliminating rules that are relevant to cars.” The Kart Republic boss was interviewed in the FIA’s new FIA Kart Magazine that was published for the Sarno Euro round. “Karting is not just a stepping stone to cars. It’s a sport of its own, and it can be very complete by itself” he added. “I would like to see karting rules go back to being relevant to karting, and marshalling to get tougher.” See the full magazine below:

EVENT – The second round of the NQ Series will be happening in Cairns on the 2nd and 3rd of June: 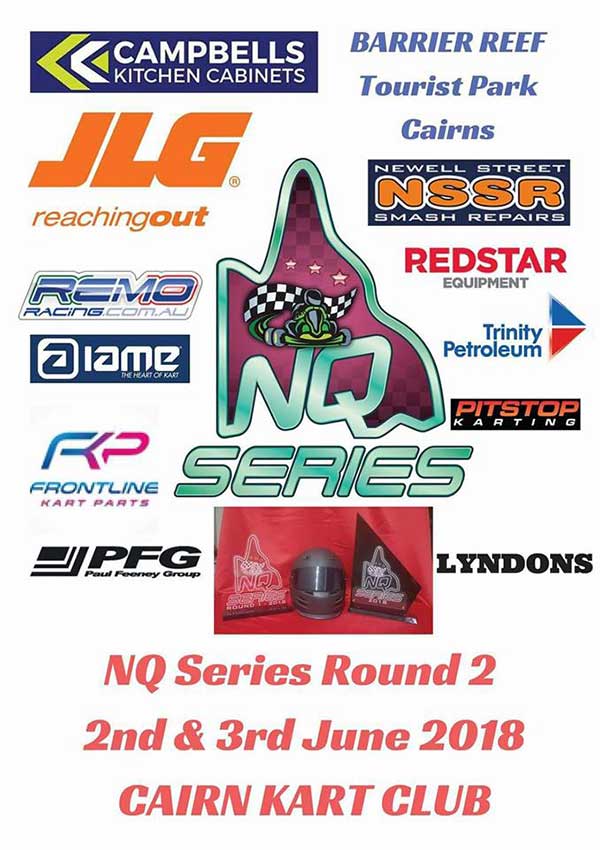 TEAM/DRIVER – DR Racing Kart Australia has announced that Ben Redjepi will be with the team at the next round of the Australian Kart Championship at Newcastle, using Modena Engines. “After showing amazing speed at round 1 with the team, we hope to improve on that and get a solid result at round 3” the team posted. “Reuben Goodall will be looking to get a result after showing awesome speed at round 2 in KA2.” 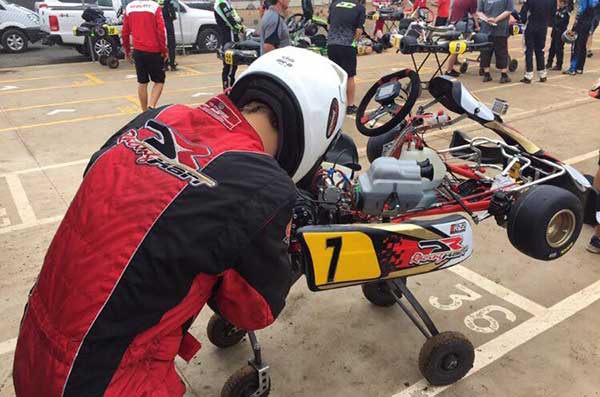 EURO PICS – To view the official photos from the opening round of the European KZ and KZ2 Championship (plus Academy Trophy), visit the CIKFIA website HERE.

HOW LONG IS IT? – Don’t count your chain links again, quickly find out the length of your chain with this chain measuring tool. Fit it to your trailer so it’s never misplaced! This Kartech tool is available through DPE Kart Technology dealers. RRP $18. 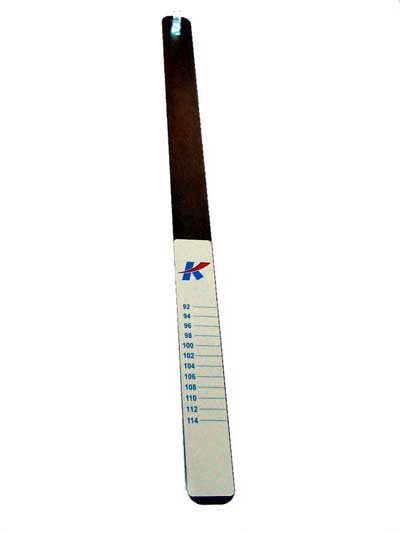 TIGER TIMES – Tiger Kart Club advise their circuits are closed on several days due to the Go Kart movie that’s being filmed: