Australia’s first driver for the 2018 Rotax MAX Challenge Grand Finals in Brazil will be decided at the upcoming Pro Tour round at Ipswich, May 4-6.

All of Sunday’s action will be live streamed via the Pro Tour’s Facebook page.

IKD has also put out a “Save the Date” reminder for the annual Jason Richards & End of Year Gala Dinner.

“The dinner will be held on Sunday 16th September at the conclusion of Round 6.

“Details about the night including tickets, what’s included and location will be announced later in the year. Right now we’re just asking for you to consider the night when booking travel arrangements for the weekend – we’d love to see as many of you on the night as possible.” 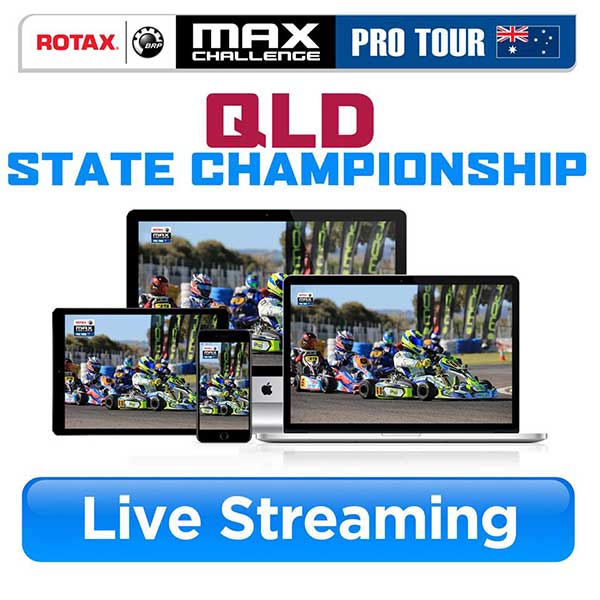