Morning warm up was held in wet conditions with Jordan only completing four laps before he was forced into the pits with engine issues.

Ford’s crew quickly changed engines as a precaution and with the weather easing, slick tyres were mounted to his Anderson Maverick chassis.


When the lights went green Ford jumped Bennett into the first corner but sadly the race was red flagged for an incident at turn three which resulted in a delay.

Due to already running behind schedule from an earlier start line crash in the Lotus Cup, the race was subsequently cancelled. 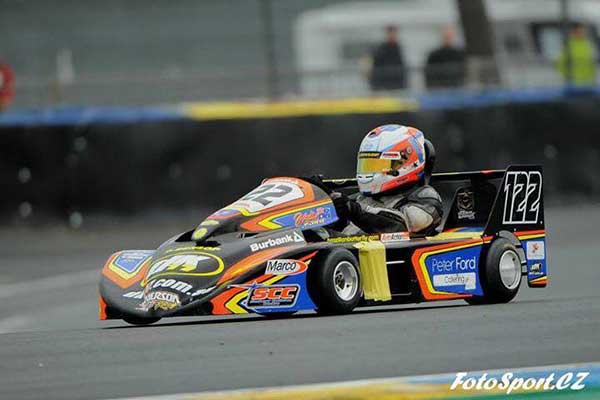 With points dropped from the drivers worst round, Ford topped the championship table with 100pts from Bennett on 80pts and fellow Englishman Paul Platt round out the series podium on 70pts.

“I can’t believe we have done it” stated an ecstatic Ford.

“We had the goal in mind of running top three and racing these guys hard. Bennett and Platt have been the benchmark for many years over here” he added.

“I can’t thank my team enough, the Williams brothers, Russell Anderson & Matt Morrell from Anderson karts, the whole package has been spot on whenever we’ve hit the track.” 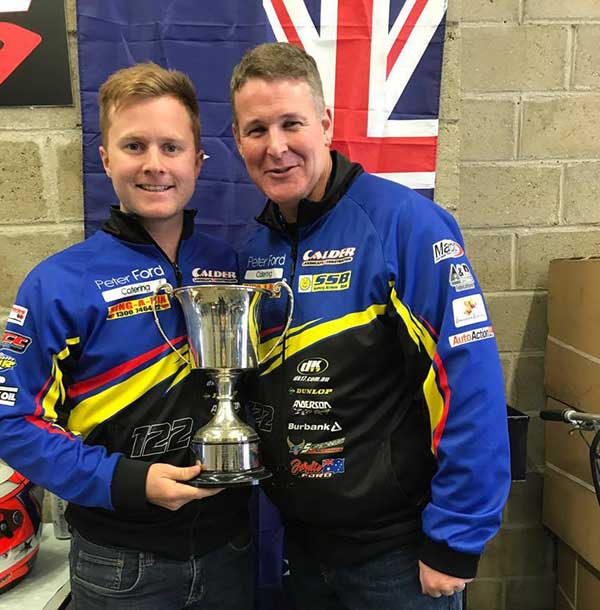 Ford’s Championship victory comes after he last year became the first Australian to win the British Superkart GP. Jordan will now return to Australia to compete in the final event of the year, Phillip Islands Victorian Superkart Championship in late November with the big question being ‘What’s next?’. 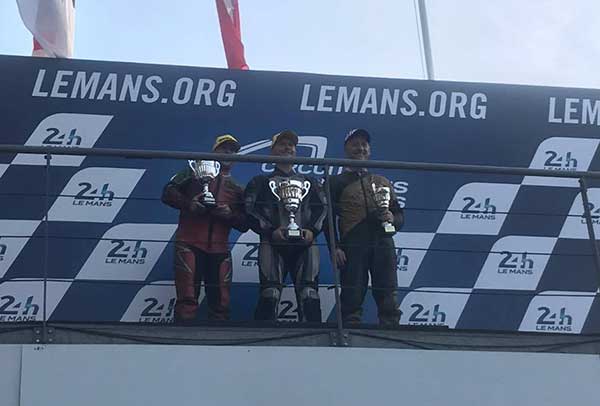 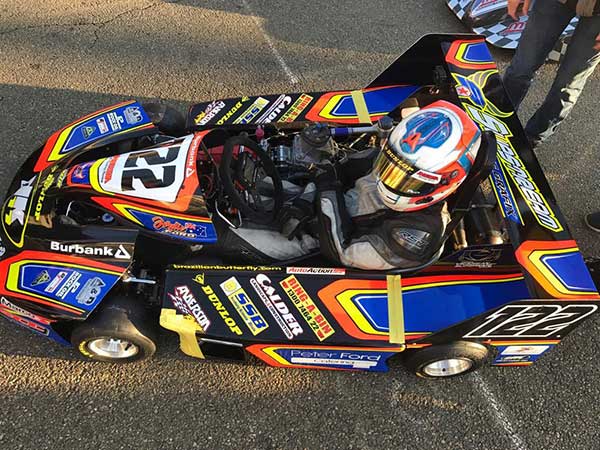