St George Karts will not run an independent race team at State and National events in 2018.

This is one of a number of announcements in the latest SG Karts “News UpFront” newsletter, which can be found below.

Instead of a race team, St George Karts will operate a Support Centre at these events.

Current team manager Darren King and Mattia Madami will continue to work closely with St George Karts and CRG Australia, however they will be offering their expertise and skills to drivers and teams under their own independent operations.

CRG Australia Closes 2017 On a High

There has been a lot of activity behind the scenes at St George Karts and CRG Australia. Read on to hear all about our race team’s success, special offers and our plans for 2018. 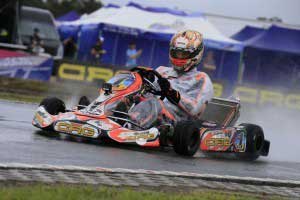 CRG secured a one-two finish in KZ2 at the “Race of Stars” as Paolo De Conto claimed victory for the second year running and Pierce Lehane claimed second.

World Champion Paolo De Conto has been crowned Race of Stars Champion for the second year in succession. De Conto was supreme during the course of the two heat races, taking both comfortably. The third heat on Sunday morning featured two thrilling wet track inside passes at turn one, on CRG team-mate Pierce Lehane and BirelART Belgian, Rick Dreezen.

Lehane was also awarded the Jim Morton Perpetual Trophy, which was presented to him by Jim’s wife Janelle and daughters Jessica and Nadine after the race meeting. 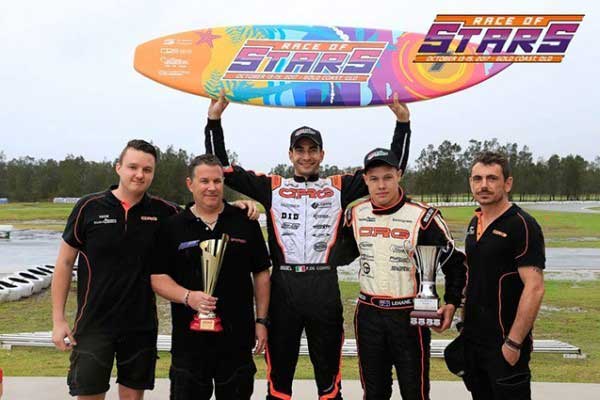 1st, 2nd and 3rd For CRG In The NSW State Championship Series 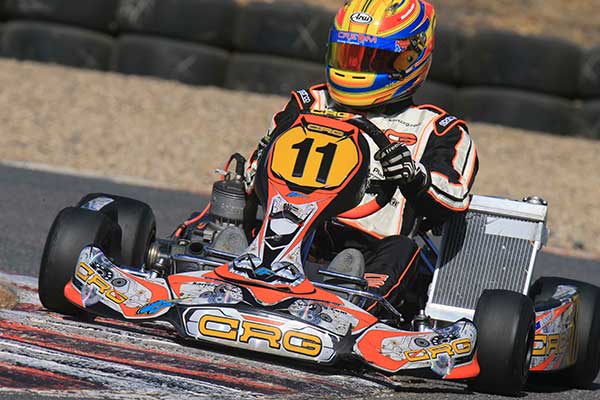 2018 will bring big changes for St George Karts / CRG Australia as we refine our strategy in the marketplace. Karting in Australia has continued to evolve over the last few years and we are seeing a stabilisation in our dealer network and the rise of race teams across the marketplace.

As a leading kart brand, importer and wholesaler, our focus needs to be on supporting, rather than competing against our dealer network and the race teams that compete in the State and National series across the country.

From 2018, St George Karts will no longer run an independant race team at State and National events. Instead we will operate a support centre at these events. St George Karts are one of the largest stockists of karting products in the country with over 5000 product lines. We will use our extensive stock and product knowledge to ensure that our customers have adequate supply of equipment and technical support at the major events.

“It’s now time that we enable all race teams to benefit from our success, skill and experience. We believe that providing support and sharing our knowledge outside of our own team will be of greater benefit to Australian Karting than holding it within a single team”, said Chris Dell.

Current team manager Darren King and Mattia Madami will continue to work closely with St George Karts and CRG Australia, however they will be offering their expertise and skills to drivers and teams under their own independent operations.

“Building our race team over the past six years has been a huge undertaking for me”, said Darren King. “It has been extremely satisfying to lead this team, watch it achieve so many successful championships and triple in size. I strongly believe that dedication and hard work are the key to success and I am happy that as this chapter closes I have achieved my objectives. My passion for karting is unwavering and I look forward to assisting drivers and teams as I move forward under my own operation”.

Mattia Madami is excited about the challenges ahead. Operating my own karting operation will allow me to focus harder on the sectors of the sport that I am passionate about. I want to take my work in KZ engines and karts to the next level, and offering a service at the highest level can only be achieved with passion and a clear focus.

Lane Moore has continued the success of the CRG KT2 by taking out Round 6 of the Rotax Pro Tour. Moore was quick right from the start of the event running in the top two all weekend before completing a steller drive in the final to take the win ahead of Kris Walton and Chris Farkas. 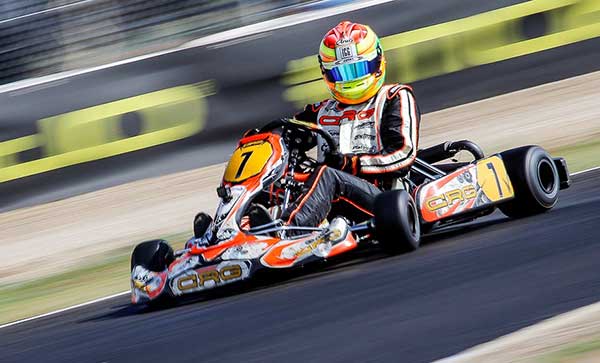 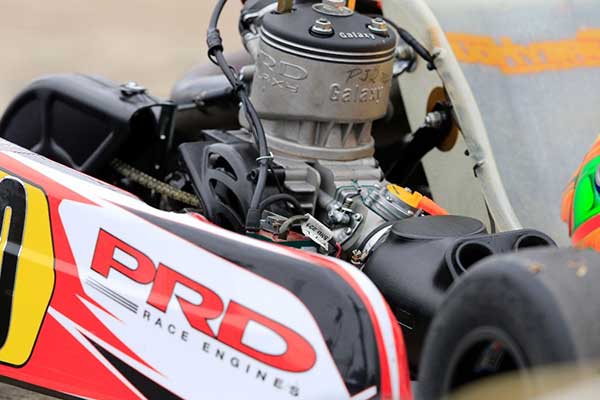 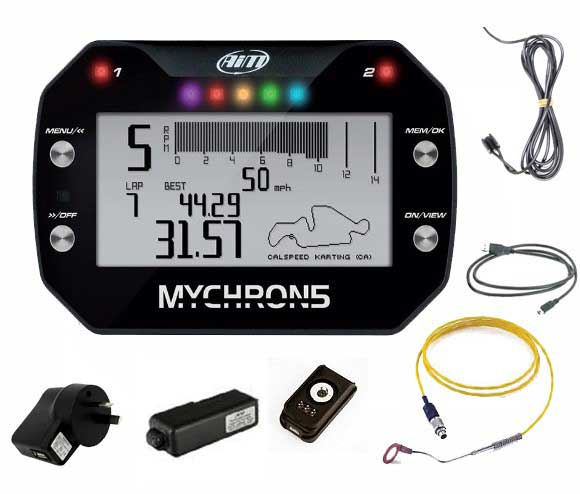 Purchase any new 2017 CRG Rolling Chassis between 15th October and 30 November and receive a FREE Mychron 5 with Temperature Sensor.

Conditions Apply
From Authorized Dealers Only,
Not Available in conjunction with any other offer.
Not Available with ‘CRG Kalifornia / Fireball Package’ or Puffo Kart.
Offer begins 15th October and Ends 20th November.
Excludes second hand and ex race team karts. 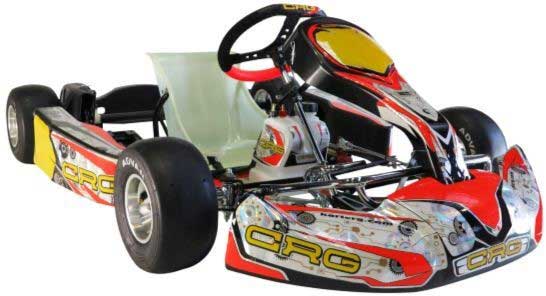 To your racing success,
Chris Dell