USA – “Priority Pre-Entry” has now closed for the 21st SuperNationals in Las Vegas. This means public entry is about to be thrown open for all nine categories until they reach track capacity. Public entry will open at 7pm (PDT, USA time) on Sunday, August 27. Being in a new lot location, the circuit layout will be new for everyone. Entry cap for the classes are:

ROTAX WORLDS – Draft time schedule for the Rotax MAX Challenge Grand Finals in Portugal has been announced – click HERE for the detail. A basic overview: 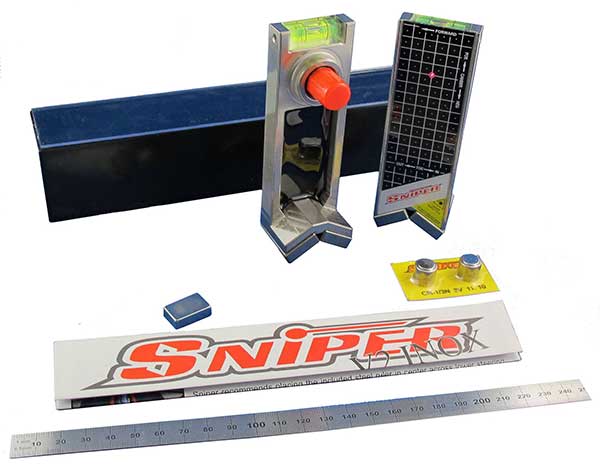 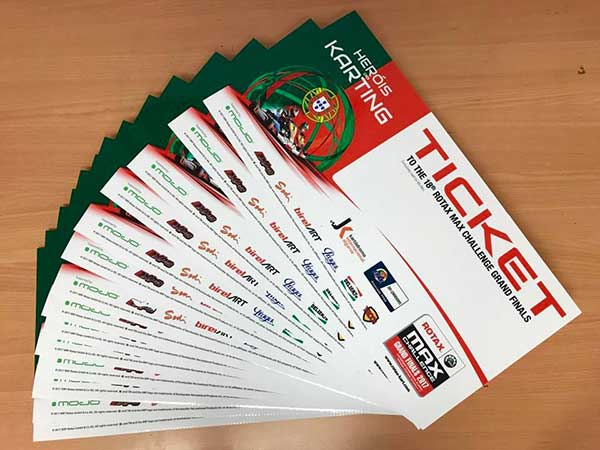 BINNED – The CIK-FIA has announced the 2017 Asia-Pacific Championship for OK and KZ classes has been cancelled at the request of the organiser. It was to have taken place on December 8 to 10 at the Kartodromo de Coloane in Macau.

EURO SIGNING – CRG has signed 14-year-old Finnish karter Rasmus Joutsimies to race OK-Junior with the factory team at the upcoming World Championship at PFI, plus the WSK Final Cup at Adria. As with the other works drivers, he will use IAME engines managed by KVS. The contract includes an option for Joutsimies to compete with CRG in OK Senior in 2018. Rasmus’ first kart was a CRG “Puffo” when he was just four. His CV reads 92 wins out of 137 races contested.

DRIVER PR – Russ Occhipinti won the National Festival of Superkarts for the second year in a row in the Non-Gearbox Light class at Phillip Island last weekend. After qualifying on pole he won 3 out of 4 races. “Racing was tight all weekend as we had several interstate competitors competing” he said. It was a clear victory for the Ace Karts racing team and the Woodgate Evo chassis. Russ would like to thank Ace Karts for sponsoring the team, Woodgate Racing, John Gonzalez, Penrite oil and the Victorian Superkart club. 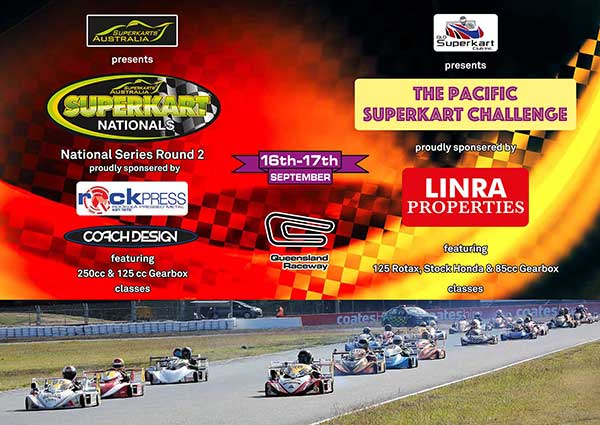 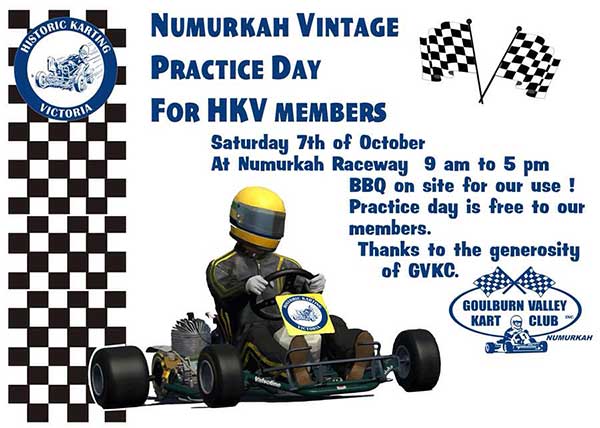 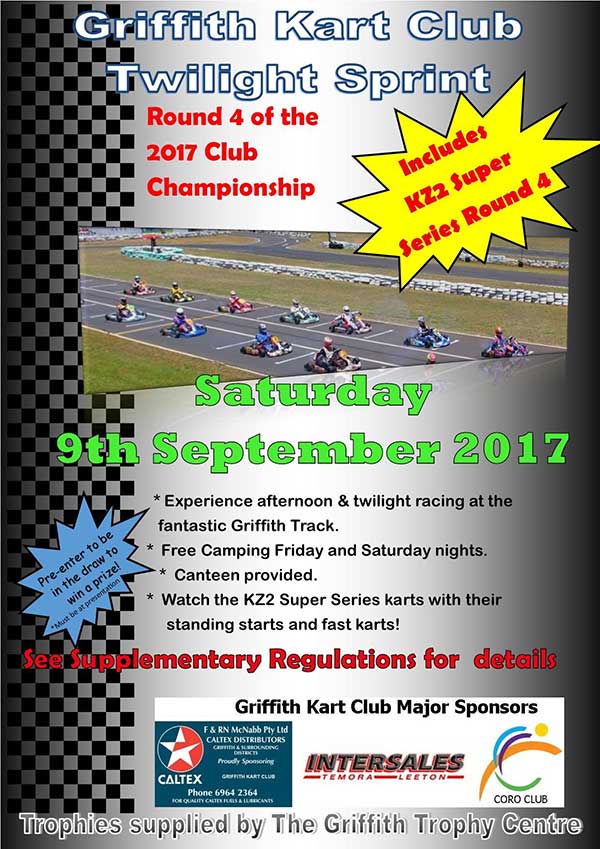 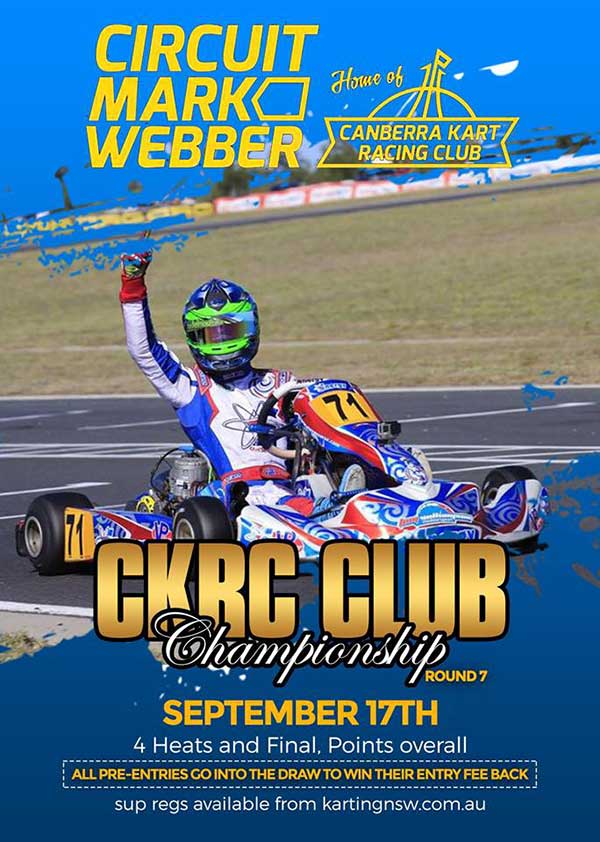