a few news grabs and info to finish the weekend…

POLE – The F100 Cup at Stony Creek next month will feature a ‘Pole Shuffle’ for the top five qualifiers in the F100 Light and F100 Heavy Championship classes. Qualifier five and qualifier four will have a 2-lap race, the winner staying on the track. This winner has a 2-lap race with Qualifier 3 (who starts on pole), the winner staying on track and going up against Qualifier 2 (who starts on pole)… and so on until there is an overall winner. This person will start pole for the heat races. 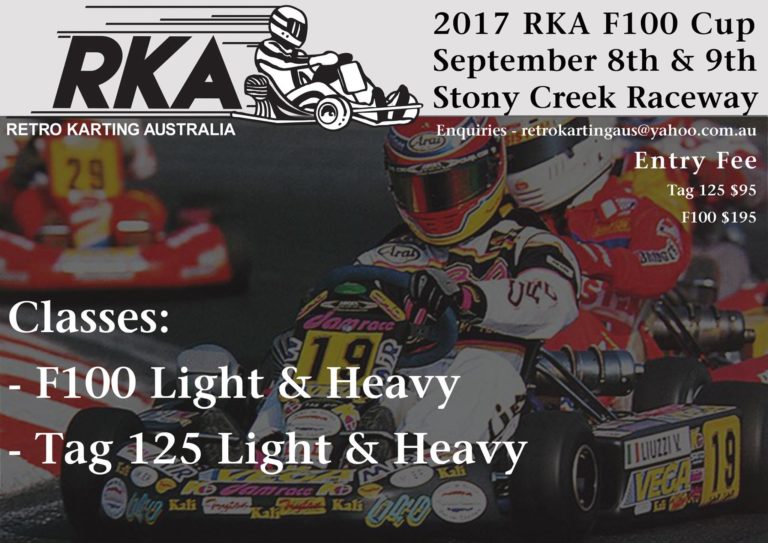 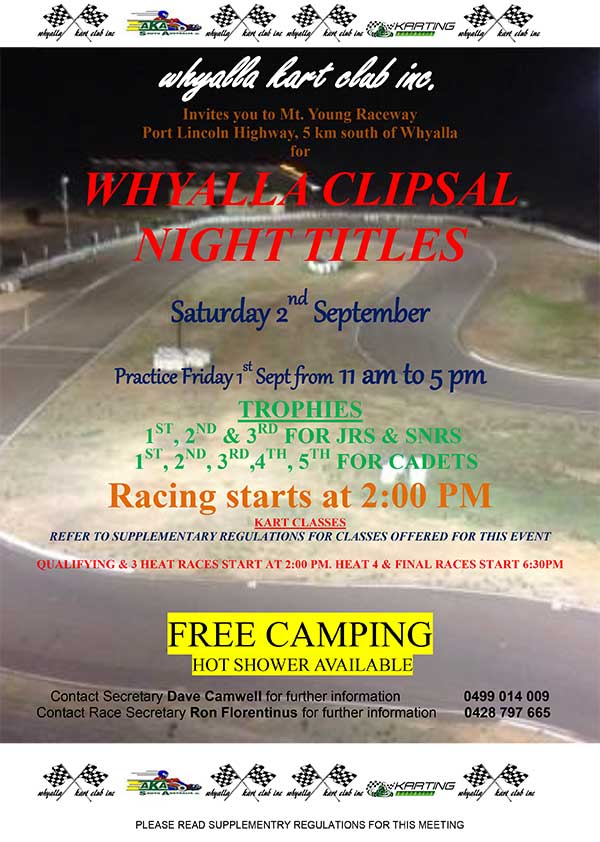 DRIFTERS – Another use for a go kart track – Drift Trikes! 4-stroke powered Trikes on the Puckapunyal track recently.

WILL IT BE YOU? – Early November, 14 Australians will be on track in Portimao, Portugal taking on 360 drivers from around the globe in attempt to Conquer The World. There’s one more Pro Tour round to decide who will go! 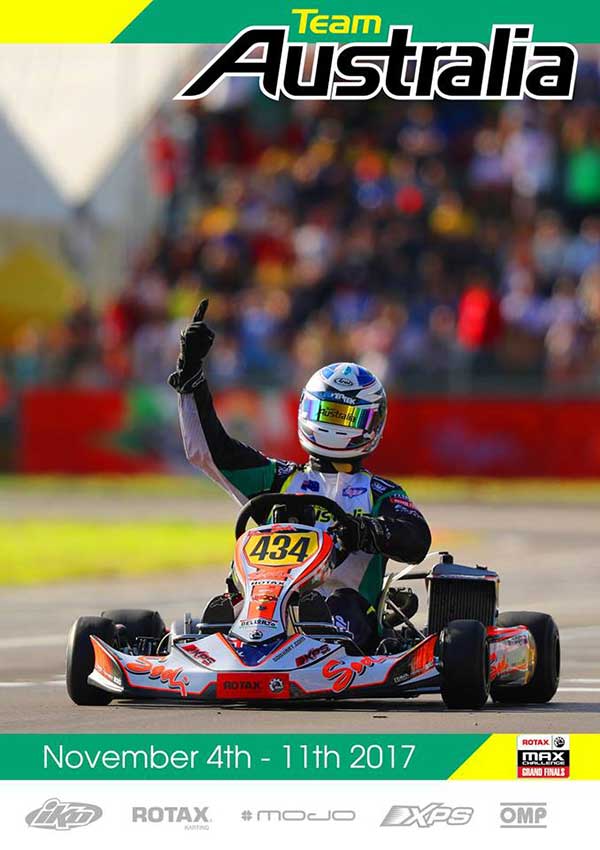 INDUSTRY – We hear the California-based Aluminos brand of kart is heading to Australia. The GP Racing Karts importer will soon land an Aluminos TaG chassis (30mm tube), Aluminos Kz (32mm) and Aluminos Mini 950 for Cadets. The karts are due here in about a month for testing.

TEAM KART SALE #1 – Zanardi Corse Australia is celebrating the European vacation by having a Team Kart sale. “Offering hard to beat pricing on all current team race chassis. The team has new and used chassis ready to go. Used Senior team chassis from $2500 and New chassis from $4500. Cadet chassis available from $1500 Used and from $2500 New. All pricing are whilst stocks last. Dealers for NSW, QLD and WA are welcome.” 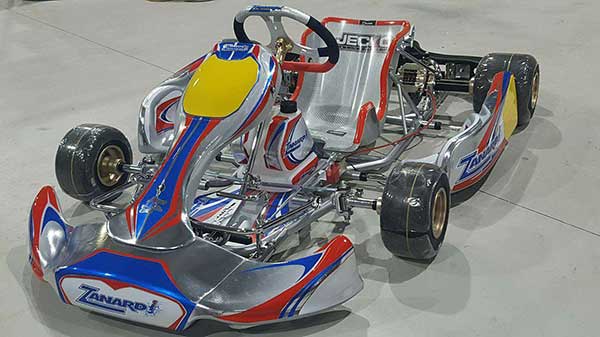 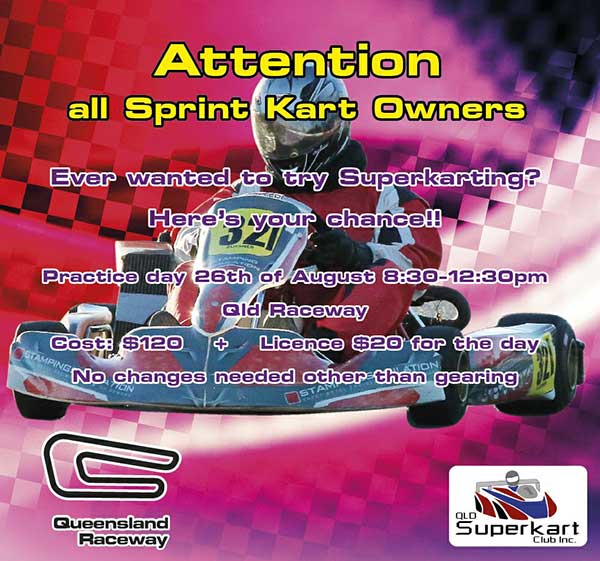 POLITICS – Speaking of Qld Raceway, there seems to be some angst between the bodies that hold leases to operate in the precinct (such as the Ipswich Kart Club) and the Ipswich City Council. CEO of Queensland Raceways, John Tetley, writes that he believes the Council is trying to use ratepayers funds to take control of the facility, to then lease it to a private company – which has been set up by the Council. His full statement is HERE.

EURO VIDEO – Some great footage in this CIK-FIA highlights clip of the European Championship round at Kristianstad, Sweden (includes Jack Doohan’s win in OK-Junior).

COMEDIAN LOCKED IN – IKD has confirmed the guest entertainer for the End of Season & Jason Richards Dinner will be Sean Woodland. “He’s one of Australia’s busiest comedians, being a multi award winner he performs nationally & internationally but on Sunday 17th September he will be performing live for you.” Get your tickets now from Rotax.com.au

TYRE WAR – The 2017 CIK-FIA Asia-Pacific Championship for KZ & OK (Macau, 8th to 10th December) will once again be a multi-brand tyre event. Unlike other championships, where a particular tyre brand and compound is mandated, competitors will be allowed to choose whatever tyre they want from those homologated by the CIK-FIA. Drivers are required to bring their own tyres which must have barcodes to allow registration by the scrutineers.

TEAM KART SALE #2  – Patrizicorse is also having a Team Kart Sale, offering a ‘pre-sale’ on the new KZ chassis they’ll be using at Race of Stars.