On his first visit to the legendary circuit, Ford quickly came to grips with the high speed layout, leading practice and both qualifying sessions. 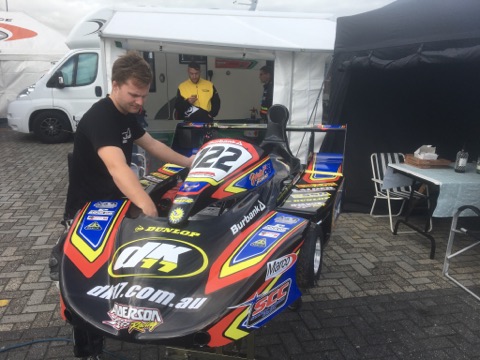 Qualifying one was set in sunny weather with Jordie quickly into the low 1.41 second bracket, under the existing lap record. A late quick lap from Bennett placed him second behind the Australian with Platt third and Gareth James fourth.

The day didn’t go all Ford’s way they as in Qualifying Two, Jordan elected to stay in pit lane as inclement weather threatened. Bennett then found some speed to better Ford with ten minutes left on the clock of the 25-minute session, forcing Jordan to resume on-track where he lowered the Mono Class pole time by a further three hundredths of a second to claim pole. 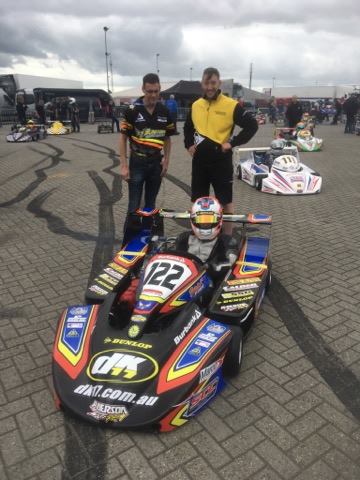 Ford currently sits second in the championship behind Paul Platt.

The championships final round takes place in late October at LeMans’ Bugatti Circuit. 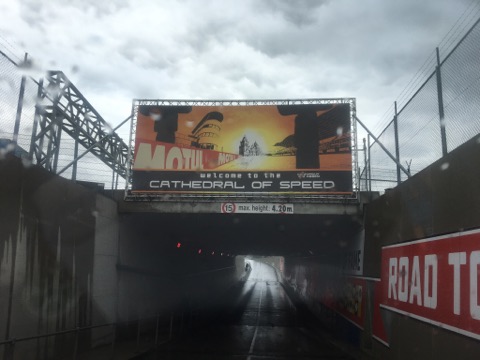 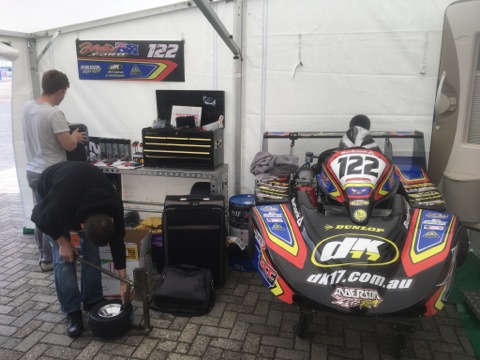 1 thought on “Jordie Ford on Pole in Assen”