The Victorian Superkart Club returned to Broadford for the second time this year to contest Round four of the Club series which also incorporated the perpetual Gold Nugget event.

The gold nugget is calculated on the amount of points gained multiplied by the number of entrants in your class divided by the total amount of entrants.

This years Trophy was won by Sanuja Perera in Non Gearbox (Rotax) Light.

Despite some small fields in the larger gearbox classes the racing was good to watch with many dices being held on this challenging circuit which forms part of the State Motorcycle centre in Broadford (about 40 mins north of Melbourne).

In the Oz Design Nunawading 250 International class it was Jamie Macdonald in first from Anton Stevens in second.

In the Network Press 250 National class it was Peter Kay in first ahead of Raff Pironti.

In the Poni Steel Fabrication 125cc Gearbox, Brad Stebbing took home the win ahead of Geoff Lawrence in second and Lee Filiponi in third. Brad Stebbing also broke the lap record for the class in Saturday’s race for pole only to have Geoff Lawrence take it from him on the Sunday. Geoff’s new record stands at 1:01.3347.

The Woodgate Racing Stock Honda class saw many changes for the lead and race results all day. In the end it was Nathan Pryor in first, Laurie Fooks (from NSW) in second, and Jeff Duckworth in third.

For the IDB Development Non Gearbox (Rotax) Light it was all Sanuja (Sunny) Perera’s day with a clean sweep a massive margin to the line, second went to Mark Vickers from NSW and Doug Savage from South Australia in third.

In the Door to Door Hire Kensington Non-Gearbox (Rotax) Heavies we saw some close and exciting racing at the front all day with Bobby Jane, Darren Ridd and Rod Clarke challenging themselves at every corner. In the end Bobby Jane bought home first place ahead of Rod Clarke and Darren Ridd.

The Club also hosted a few KZ2 drivers on the Saturday of the event to come on out and have a look at Superkarting. All three were blown away by what Superkarting has to offer and are now taking steps to join us full time.

We hope to perhaps see them on track next month as we return to the Phillip Island Grand Prix circuit for Round Five of the Club Series. 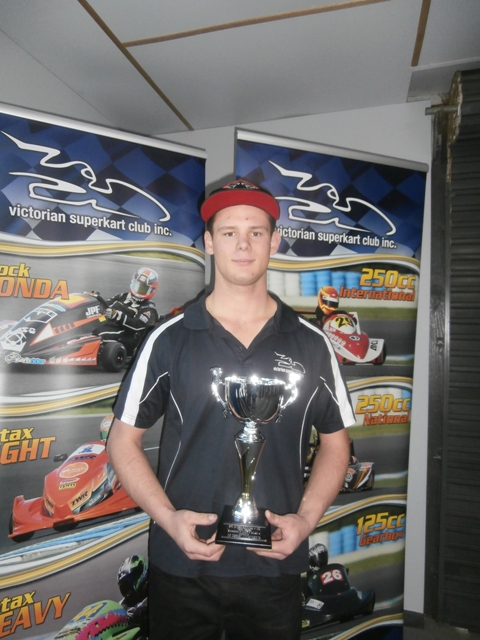 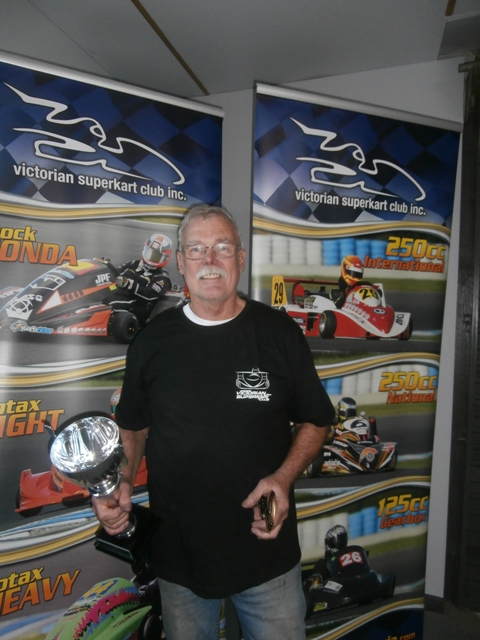