PRO TOUR – Supplementary Regulations for Round 4 of the Rotax Pro Tour at Coffs Harbour have been approved.

Entries for this event close at midnight on Sunday 11th June 2017. No late entries will be accepted. 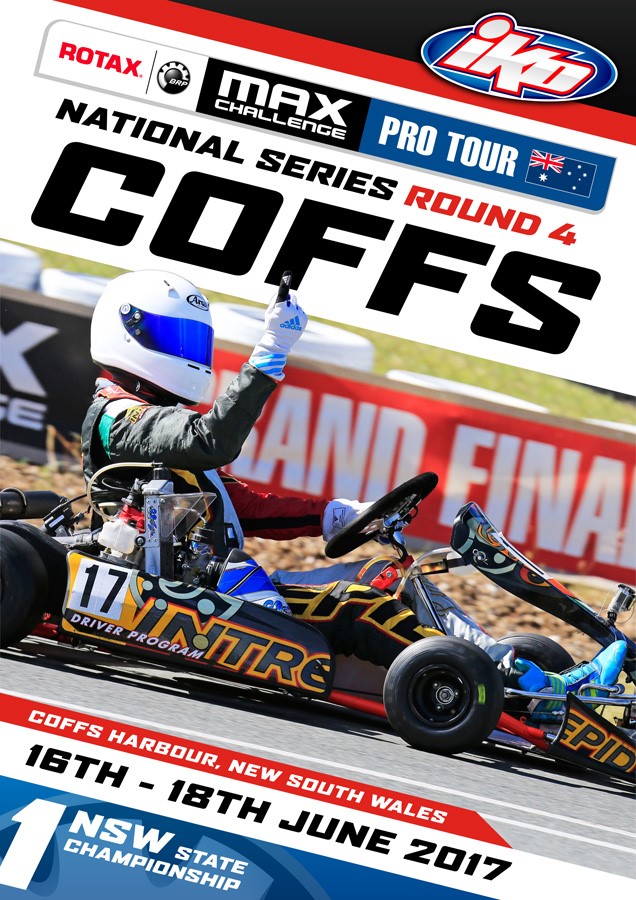 RETRO RACERS – Here are the RKA F100 Championship Points after Round 2:

SA STATES – Supp Regs for round 3 of the South Australian Kart Championship are now available. Click HERE to download. The event takes place at Bolivar  on July 7 to 9.

DATE CHANGES – Two dates have changed for speedway karting in Victoria. Firstly, the May 27 event at Nyora Speedway will not go ahead. The next date on the calendar was scheduled for June 3, however this has been pushed to June 18, which is the last race meeting of the season. Drouin Speedway nominations are now open for this event. Also, the Presentation dinner is coming up on June 24. 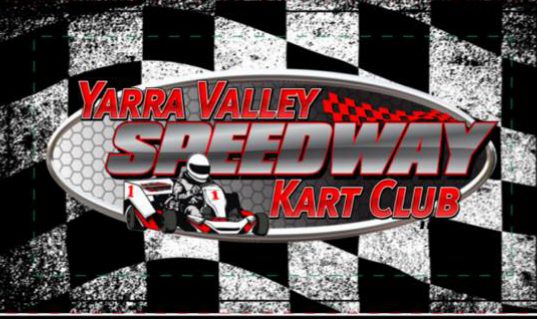 KA ALCOHOL – Karting Australia has published an Alcohol Policy for its membership.  Penned by CEO Kelvin O’Reilly, the 2-page document covers purpose and objectives of the policy, who it applies to, plus individuals’ responsibilities. Access it here >> KA_Alcohol_Policy-Final_16_May_2017 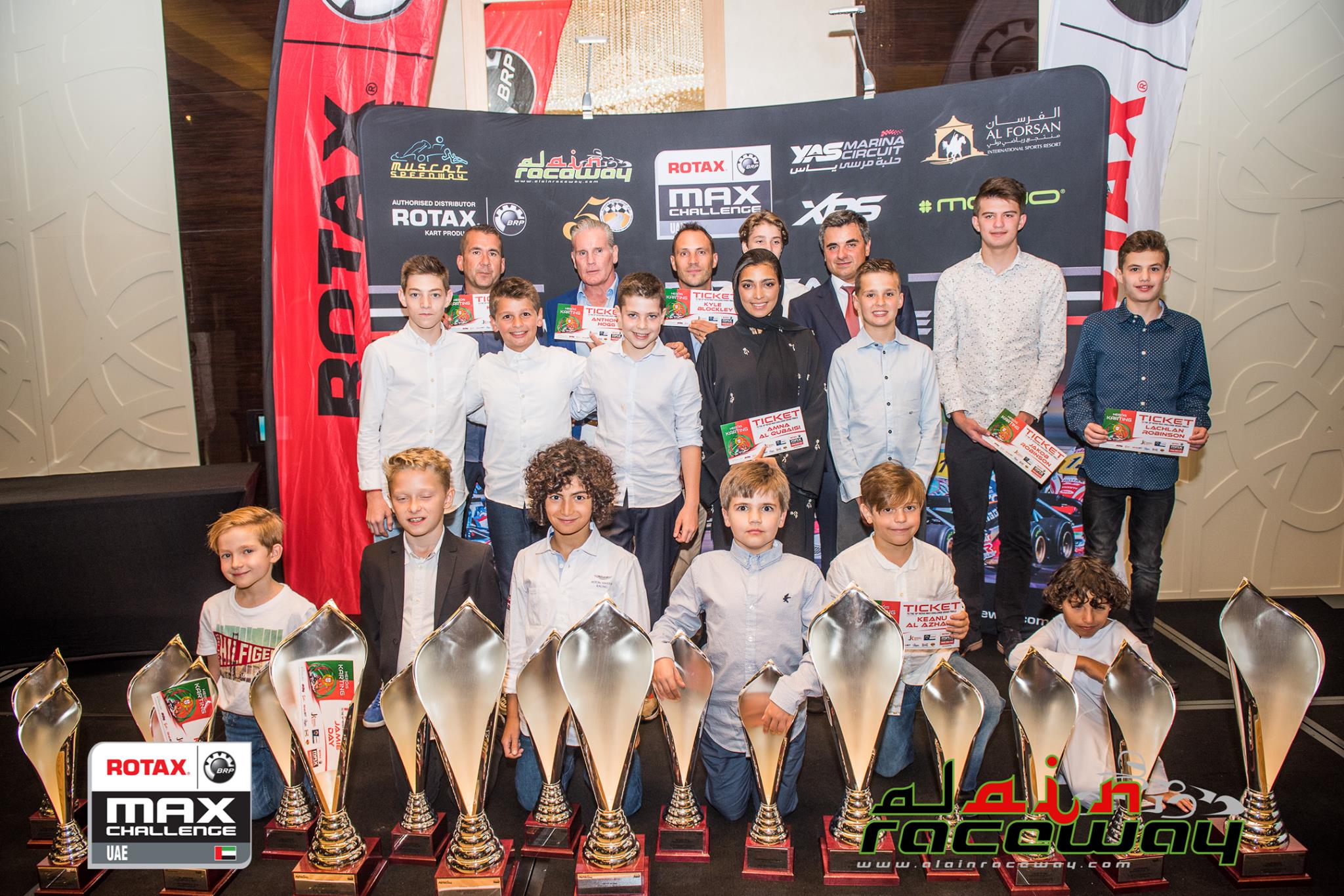 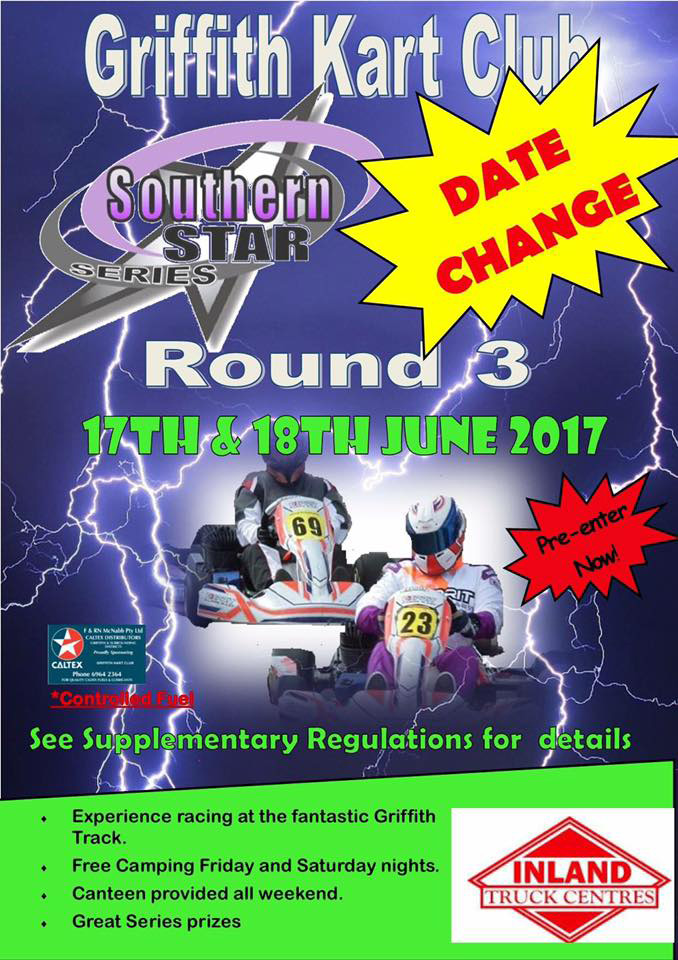 ACADEMY – Applications are now open for karters to attend a ‘High Performance Development Academy’, promoted by CAMS Formula 4 and Karting Australia. The first camp will take place on the Gold Coast on July 2 to 4. There is no cost (other than travel and accommodation) and it will focus on fitness, endurance, nutrition, mental toughness and what it takes to be an elite driver. The second camp is a Formula 4 track day at a date and venue tba. Click HERE for more information. 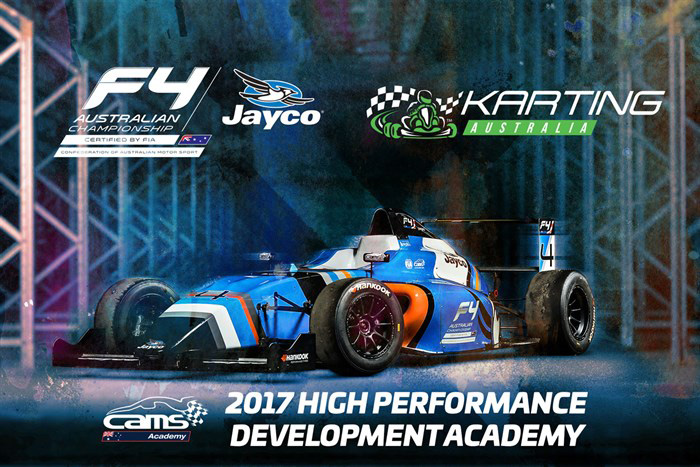 HEAVY – New Zealand’s “Kartsport Superstar’ Aarron Cunningham has placed 3rd in the world for the Snatch and 4th overall in the world for his Weightlifting Total at the 2017 World Masters Games. Well done!

Great to see Bill Monger back at the kart track as he continues his recovery.

KARTCOM – Kartcom issue #32 is now online. Click HERE to take in some of the latest from the international karting scene via the 72-page PDF publication. 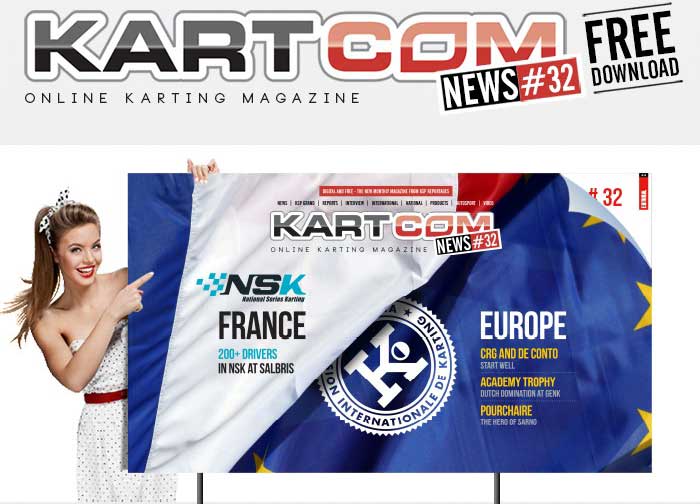 The third round of the Australian Kart Championships will take place at the Go-Kart Club of South Australia, on May 25th – 28th.

Over the past few years, Monarto has held a round of the AKC Championships and been voted round of the year in 2015. For me I’ve had a few up’s and downs at this circuit, with the highlight winning two Australian Titles back in 2014.

As we approach turn one, we have a slight left hand kink which leads into a tighter left hand corner. The key to this complex of corners is where to have the kart placed on the exit as that’s where the time is won and lost. For Cadet & Junior drivers, not a lot of hard braking will be required for these two turns and a tighter line could be more effective to not allow drivers up the inside of you.

On the exit of turn two, you want to hold a tight line as the 90 degree right hand turn three is off camber with the biggest mistake from drivers are entering too fast. The track drops away significantly and many karts run off the circuit on the exit. It also leads to an uphill section which causes significant time lost.

There’s two lines at the top of the hill turn four part of the race track. Drivers in the faster classes (TAG, X30, KA1, KZ2) might go for a tighter line as it won’t be flat out. Where the junior drivers will elect for a wider entry to hold it flat out and keep the kart nice and smooth.

We now make our way down to the hardest braking section of the circuit and one where many drivers will look to pass. All classes will be hard on the brakes, taking a later apex as once again the track is off camber. You want to allow the kart to flow out on the exit but no wider than 3/4 track as you then start to use too much race track which can be a negative.

Turn six is a relatively tight left hand bend, but with our exit speed being slowed up from the turn before, most karts will just need to lift off the throttle without much braking. Again you will see a few karts passing into this turn!

We’re now making our way down the back straight. This straight allows us enough time to gain a slipstream if we are in qualifying but also a good passing opportunity in a race. Hard braking, late apex as the exit tightens up on you and causes a number of karts to run off the circuit.

The hardest corner on the race track and where we will see a number of different lines tested. As you enter the corner you can see just how off camber the entry is. Drivers who turn too late, never make their way back to the apex. Other factors that hurt drivers speed is if they accelerate too early, they run off the exit quite easily. I would take the “slow in, fast out approach” here. Use a tighter entry and be patient before hitting the throttle.

Once you exit we only have one more turn to go. Cadets will be virtually full throttle making the last corner very important to their straight line speed. Not much difficulty here, you just don’t want the kart to be too tight in the middle of the two turns which will slow your exit / straight speed down. 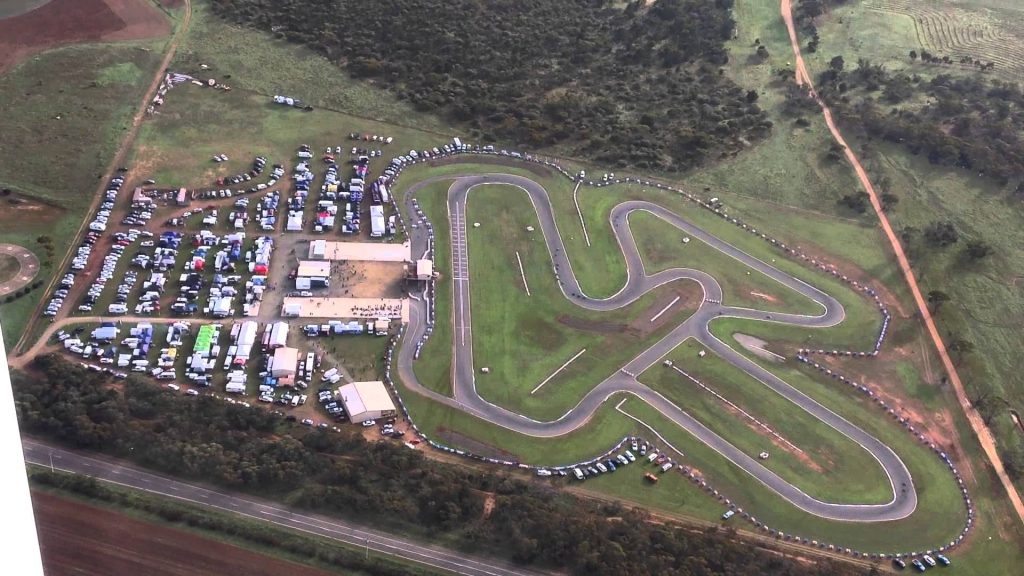