Overnight in Brazil the final two heats for each class were contested and once again the Australia drivers ended the day with yet more impressive results.

Ryan Kennedy, Australian Captain said “The entire team is going great, plenty of us at the pointy end”. 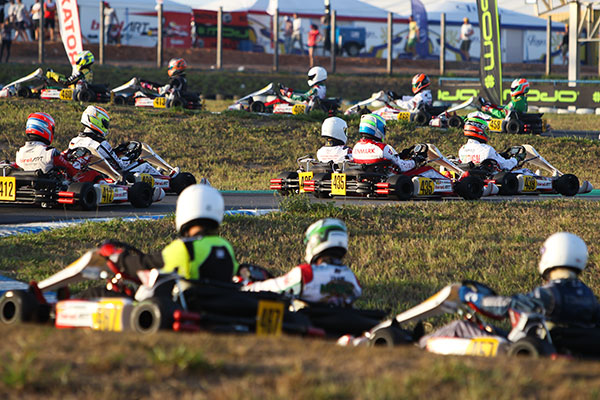 More than half of the Australian team is made up of RMCGF debutants and despite not having raced at a World Final event, all drivers are holding their own and showing that Australian racing is tough and that if you can succeed in Australia you can succeed all over the globe. 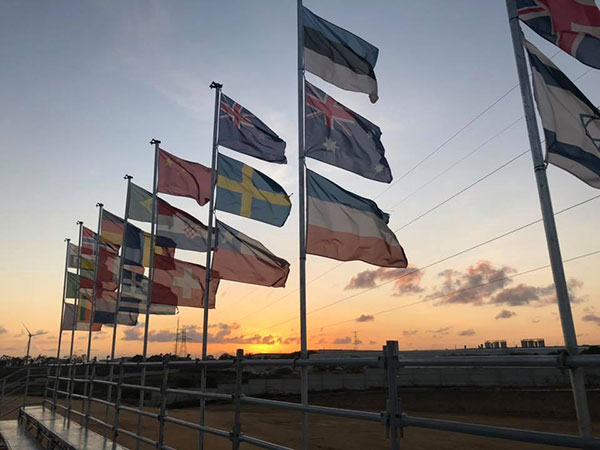 In DD2, Ryan Kennedy has said that he is struggling to get the kart to come on and lost a few positions in each heat but is still setting the fastest lap in each time he hits the track. Ryan is positive that for the longer races (Pre-Final & Finals) the kart will respond the way he wants and he can maintain his speed and hopefully finish on the podium.

Ryan Wood, our adopted Aussie, is extremely happy with his second ever race meeting in a DD2 kart. Having led a few laps of the first heat Wood is showing this is just the beginning of his DD2 career. Finishing both heats in third place Wood admitted that he didn’t expect to go this well but is overwhelmed with his achievements.

Damian Ward is competing in his third RMCGF and has commented that the conditions suit what he is used to being a North Queenslander. Ward has been struggling slightly with the setup of the kart, he and mechanic Jon Targett will be working hard to improve the set up before the pre final tomorrow.

“If you told me in my three heats over here id have a 14th, 17th and 13th id take that any day of the week. I have well and truly exceeded my expectations and under the helmet am very excited each time I pass another kart” – these are the words of easily the most popular Aussie competing at the World Finals, Trevor Whitby. The humbled New South Welshman has shown great pace and is moving forward in every heat.

Terry Hanly is also ecstatic with his results so far having finished last night’s two heats in tenth place after starting sixteenth and is eagerly waiting for the Pre Final tomorrow. Ashley Seward is also moving forward coming from 23rd on the grid to 19th and 18th.

Rotax Max driver and second adopted Aussie Josh Hart has commented that they’re struggling for pace and how intense the racing is but is in a good position after finishing his heats in 8th and 5th. In 2010 Hart placed second at La Conca and in 2016 in DD2 placed third. This weekend Josh is hoping to round out the podium places with a first place and his first World Championship.

Fellow Rotax Max Driver Ben Jurczak has held his own in challenging race conditions. Ben finished his second heat in 5th and third heat in 6th. Ben started both heats in 6th place.

In Junior Max, young gun Jaiden Pope has barely put a foot wrong in his world final campaign having finished his two heats in 2nd place putting him in a good position for the pre final tomorrow. William Seal, who has been starting the heats alongside his TWM team mate Pope, has finished the heats in fourth and eighth.

The hotly contested Mini Max category saw Costa Toparis start from 9th position and race hard to earn himself a finishing position of 7th. Costa will be looking to finish the Pre Final inside the top 10 and move his forward for a podium come Sunday night.

Not the start our Micro Max driver Rutkowski was after with two flat tyres in the opening heats. Jake is in high spirits and understands that’s how racing goes, he is still enjoying every minute of his first RMCGF appearance. Jake makes the move to Mini Max at the 2019 Rotax Pro tour and with his world stage experience Jake will be a strong competitor and looking to secure his second ticket to the RMCGF.

The entire Micro Max and Mini Max fields all progress to the finals. No one is sent home from these two categories, giving these young drivers more laps and opportunity to improve their racing against the world’s best.

Be sure to keep an eye on the Rotax Pro Tour Facebook page for live driver interviews and updates on the racing. 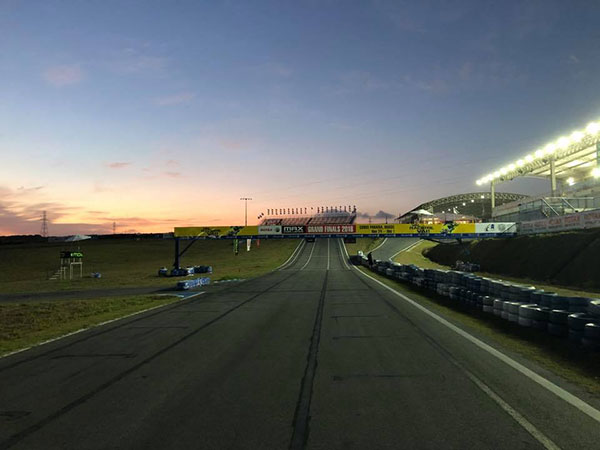