Club and State Representatives from various parts of Australia were inspired following the inaugural Building Better Kart Clubs Conference in Melbourne on Saturday. 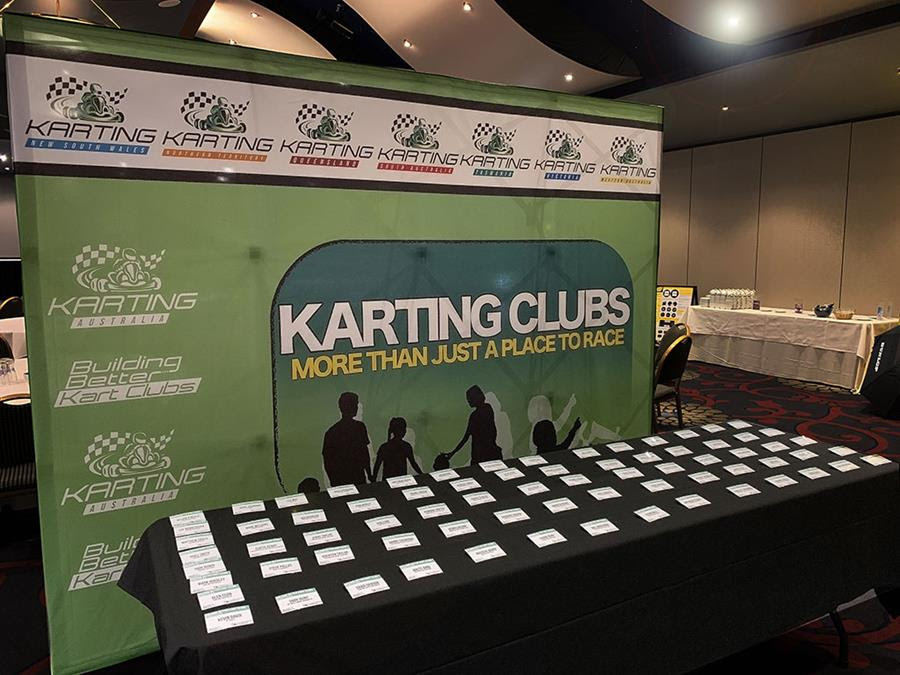 Williams, who led Port Adelaide to the 2004 AFL Premiership, spoke enthusiastically about the potential of the sport and provided valuable insights into his knowledge of how to build a successful sporting club.

“I’ve been involved in the sport of karting for more than 25 years and heavily involved in running our club for close to 20 of them.  This is the first time that we’ve had a conference that wasn’t about rules and regulations, but rather how we can improve our clubs and the sport as a whole,” said Go-Kart Club of Victoria President John Wall.

“As a club, we feel as though we do a reasonable job and we hit most of the markers including our culture and inclusion for all members socially, but there are a number of other aspects that we can improve on to make it better for everyone.  Many of these things are little things, but they are ones we should seriously consider and if implemented could make some big improvements for our club and the sport.” 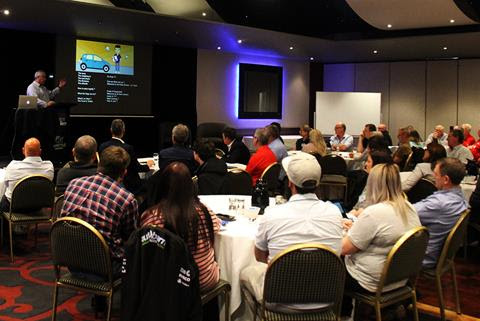 For Pallas, his objective was simple – provide an insight for the attendees on how to make running their club easier. Throughout his presentation, he shared his experiences from a variety of sports and how each of them have had to continually evolve with the times to succeed.

“I was one of the many who were in the room that was inspired by the conference,” said North Shore Kart Club Secretary Shane Petersen.

“Learning from the experiences of other sports is something we don’t do enough of because we’re so focused on our own clubs. To be challenged to think outside the square, hear how some other sports do things and what has made them successful was very enlightening. 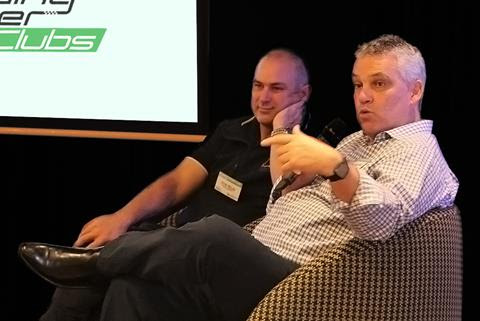 “The day left me full of enthusiasm and even more eager to make a difference for our club and helping grow our sport into the future.”

Hanatschek provided insight into what makes a good calendar of events before pairing with Hunt on stage to discuss what are the attributes that have the potential to improve the experiences at a club level of the sport.

They also provided insight into a new initiative for 2019 – Rev it Up – a concept that will see the opportunity for clubs to further engage the racing and social licence holders. 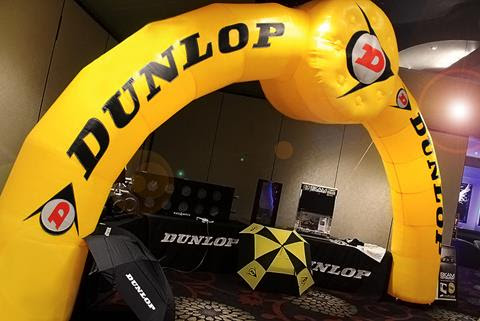 Bundy spoke about the importance of each club building their own individual brand and what it means, while De Boy focused on the recruitment and retention Officials and Volunteers.

“Never before has the sport of karting had clubs together for this type of event and I’m confident that everyone in attendance walked away from the day inspired.

“We look forward to seeing the attendees put some of the concepts and ideas that were shared into practice throughout 2019.” 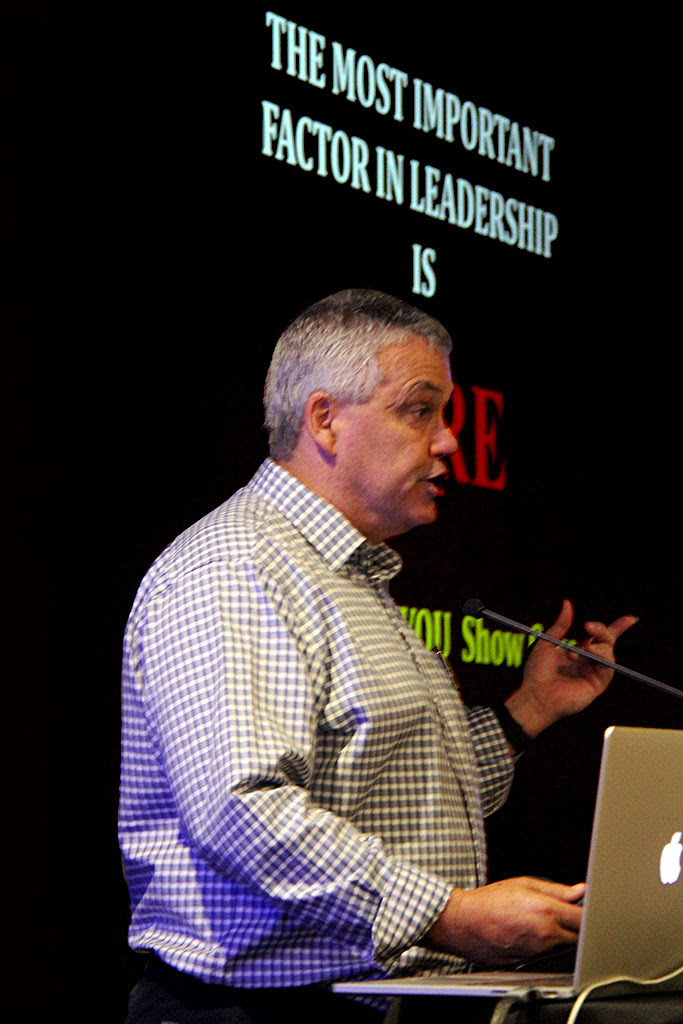