Now in its third year, the event is drawing entrants from all over the country cementing the event’s position as Australia’s largest Superkart event. 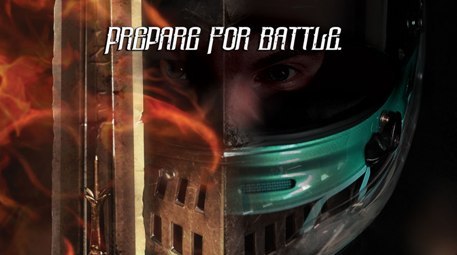 Several KZ type karts will be contesting the 125cc class which will make for some great close racing action up against the normally powered GP bike engined karts.

Current British G.P. Champion and 2017 European Champion Jordan Ford will be there with local Tim Clarke in his first season in the 250 National class sure to throw down the gauntlet against Ford in what will be a changing day of weather conditions currently predicted.

In all classes an early prediction of winners is too hard to call. In all classes (six in total) there are quality drivers and it will be the ones who best adapt to the changing weather conditions over the two days.

Entrants will enjoy over 115 kms of racing distance with lap times somewhere between 1:30 and 2:00 depending on the class.

Sadly, the event is not open to the public for spectating. but we will post the results once they come to hand.