ENDURO OFFICIAL – “We’re on!!” That’s the message from David Sera who has confirmed the proposed end-of-season enduro at Todd Rd has been approved by Karting Victoria. “Book your flights, hotels and get your friends on-board. Big thanks to Karting Victoria, Karting Australia, Go Kart Club of Victoria and others associated with getting this event up and running” Sera posted on social media. He also confirmed the race will be run on the MG Red tyre at a 250kg combined weight (kart and both drivers). Supp Regs should be out soon.

MANAGER’S JOB – Talking with two Team Managers at the OK Junior and Senior European Championship round:

NIGHT TRAINING – Scott McLaughlin again used karting to prepare for a Supercars race, this time cutting laps under lights at Ipswich in readiness for the nightime round at Sydney Motorsport Park. “I always go out in my go kart all the time” McLaughlin told Speedcafe.com prior to the round. “It was nice to go out and drive around at night.  You always get some benefit out of kart, but in a kart everything happens so fast. It is a lot slower in a V8 which is kind of weird.” 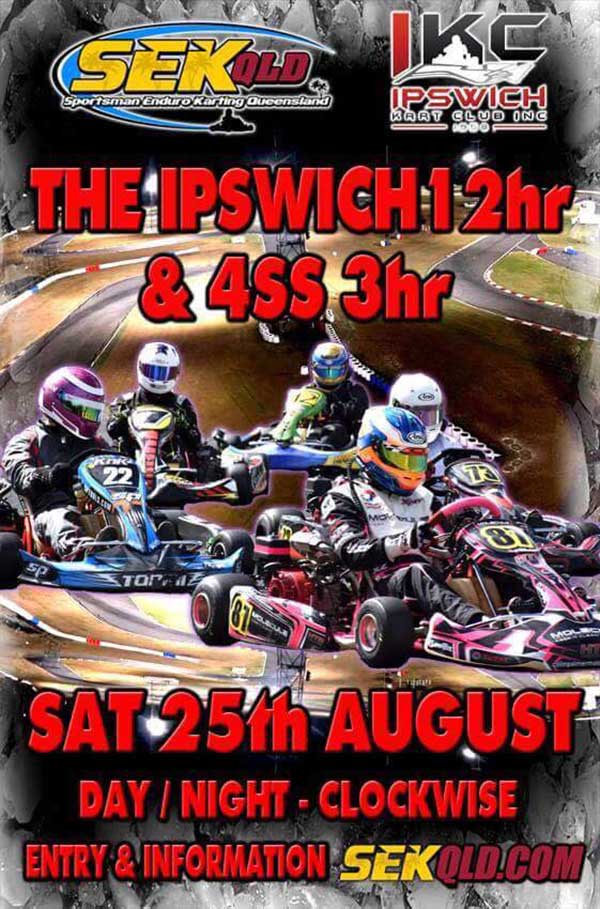 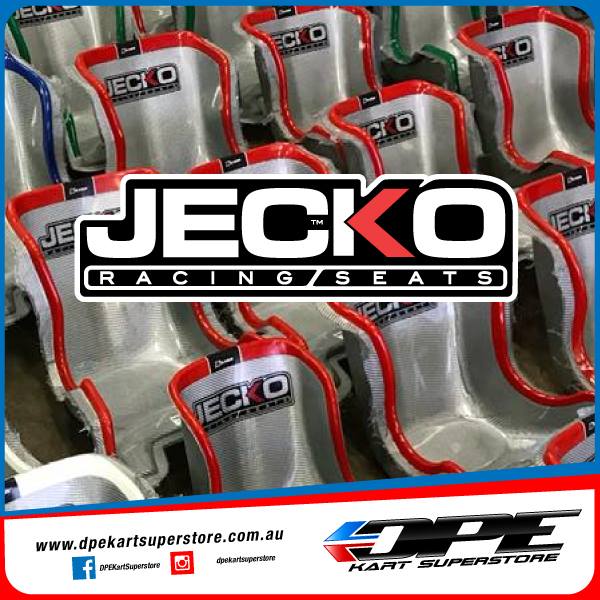 ROTAX FAMILY – Who will make up Team Australia in Brazil for the 2018 RMCGF?  With just one round to go, tickets are still available via the Rotax Pro Tour, plus one final seat up for grabs in DD2 at the Gold Coast Race Of Stars in October.

HEY DADS! – Did you know the Cadet World Titles are happening at Ipswich in September? Uncapped entry numbers for Cadet 9 and Cadet 12. A new Arrow kart will be up for grabs (all classes eligible). 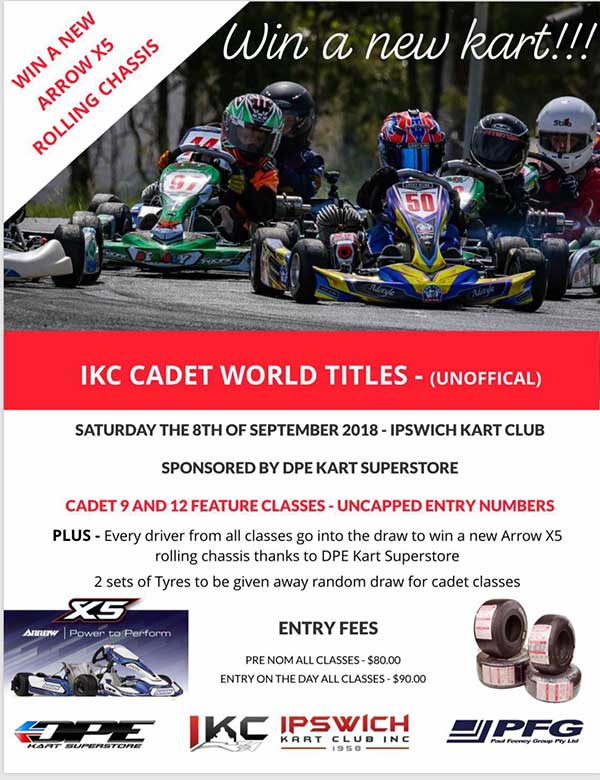 OTK GERMANY – The OTK Kart Group has named a new dealer network for the German market. There are now three appointed OTK dealers in the country, servicing four OTK brands: 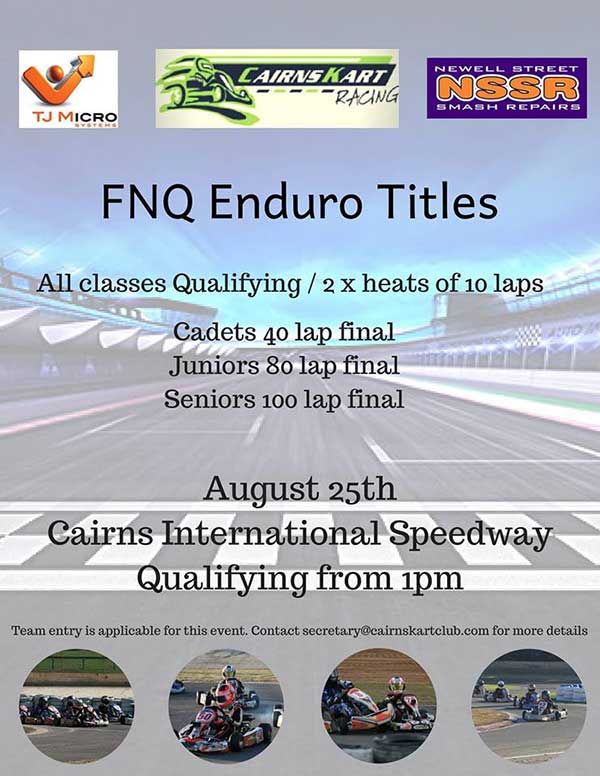 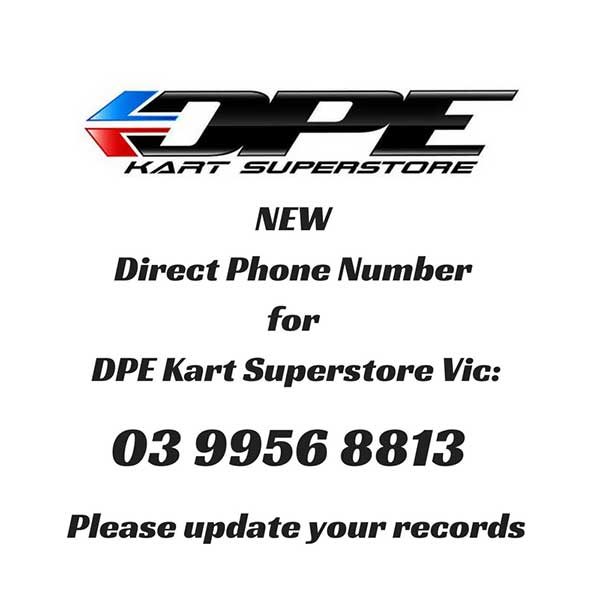 RUSTY FOR AKC – Motorsport presenter and commentator Greg Rust will host he 2018 SP Tools Australian Kart Championship Gala Awards Dinner next month. Over the past 20 years, Rusty has forged a reputation as something of a ‘Mr Motorsport’ covering all kinds of major events in Australia and overseas. All tickets must be pre-ordered by Friday August 17. See HERE.

OLD-N-NEW – Canberra Kart Racing Club has announced a “mixture of old and new” has been voted in to run the club for the next term: