Seven drivers will be crowned the 2018 Victorian Rotax State Champions at the Albury-Wodonga kart track next month.

The fifth round of the National Rotax Pro Tour rolls into town on August 10. The state championship blue plates will be handed out after the finals on Sunday August 12.

Importantly, entries close THIS FRIDAY July 20 at midnight and no late entries can be accepted.

You don’t have to be a Pro Tour regular to compete, and you don’t need to be from the host state to be eligible for the state title. 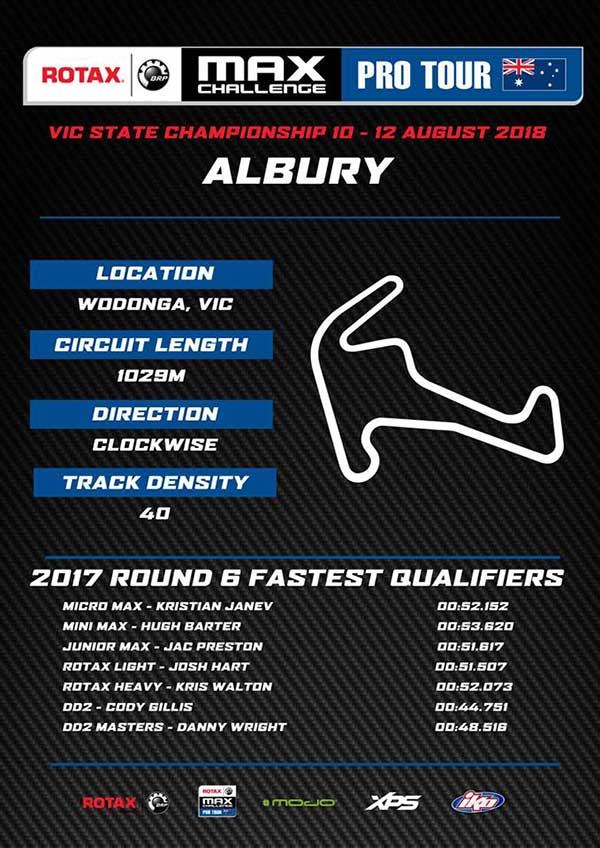 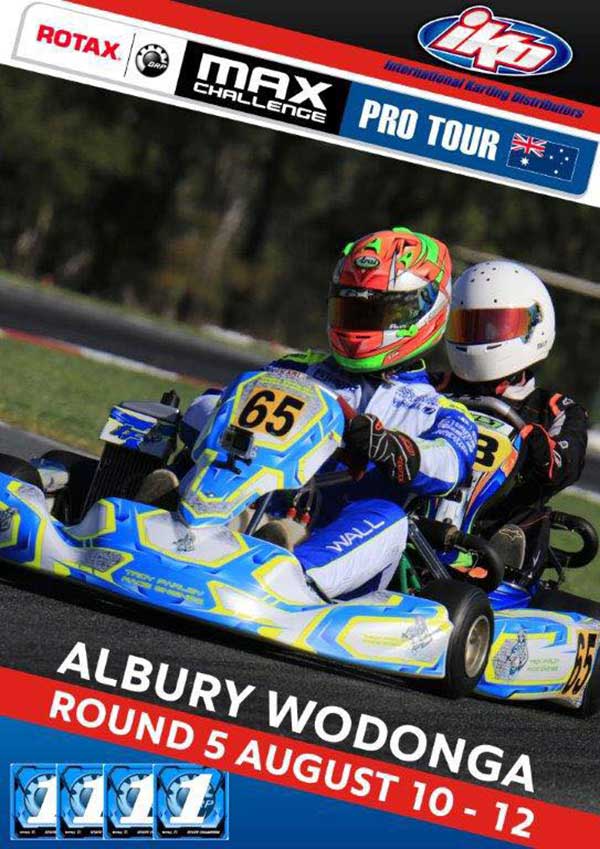