Over 300 drivers are ready to challenge each other in the second round of the WSK Super Master Series at Lonato this weekend – and two of them are Australians, Marcos flack (60Mini, Energy/TM) and Joshua Fife (KZ2, Energy/TM).

However, due to the weather conditions in Lonato (Northern Italy), WSK Promotion has distributed a re-jigged timetable.

“This change is aimed at allowing the carrying out of the races to be held on Saturday and Sunday. On Saturday morning the timing practices will be played, followed by the qualifying heats in the afternoon. Sunday will be dedicated to the final phase of the event with Prefinals and Finals” WSK published.

Pre-Finals and finals will be live streamed on Sunday March 4th from the official web page wsk.it. 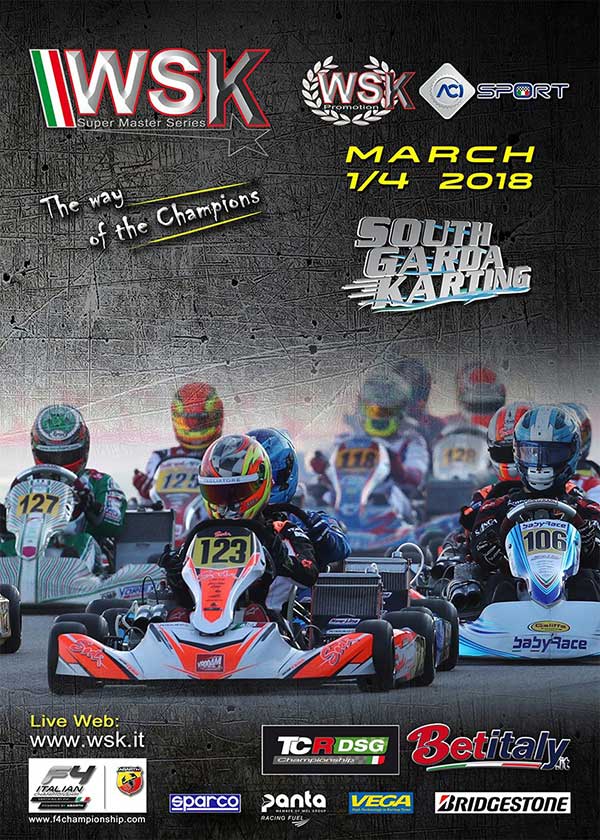