Two Australians are entered for the opening round of the WSK Champions Cup this weekend at Adria International Raceway. Marcos Flack (now aboard Energy/TM) in the Mini category, and Joshua Fife (KZ2). Both are competing with the factory Energy Corse team. Follow the event (live timing plus live stream on Sunday) via the WSK page HERE. 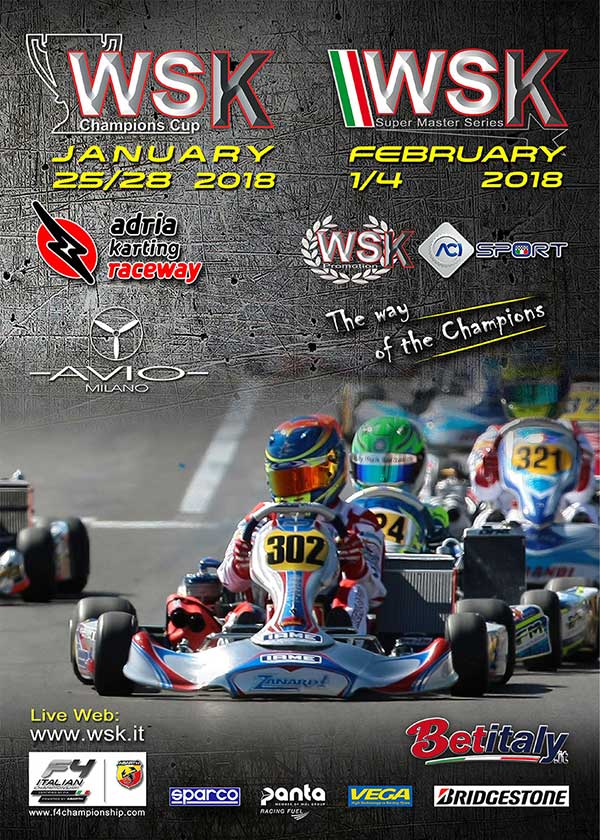 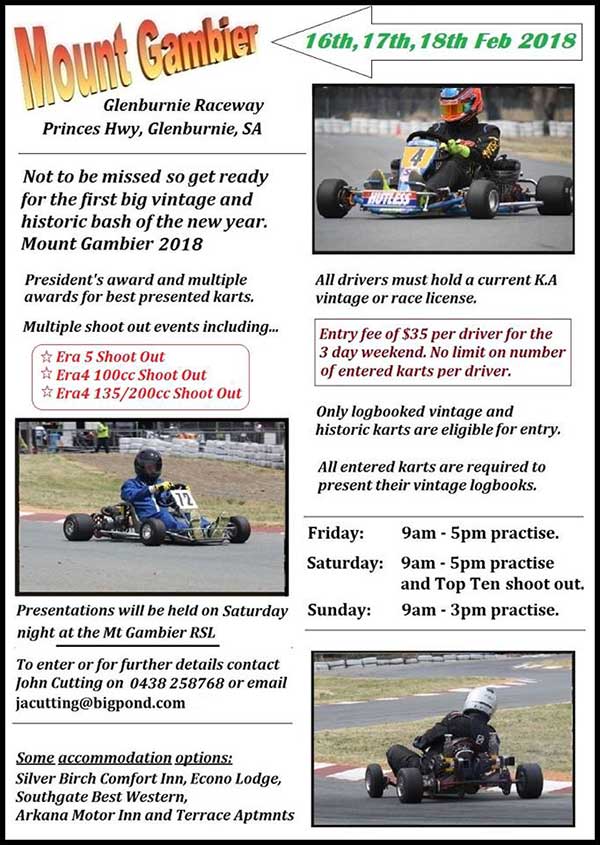 The Great Southern Kart Club at Wagin will host the WA State Dirt Title and the Australian Dirt Kart Nationals on consecutive weekends in 2018. Season Calendar is: 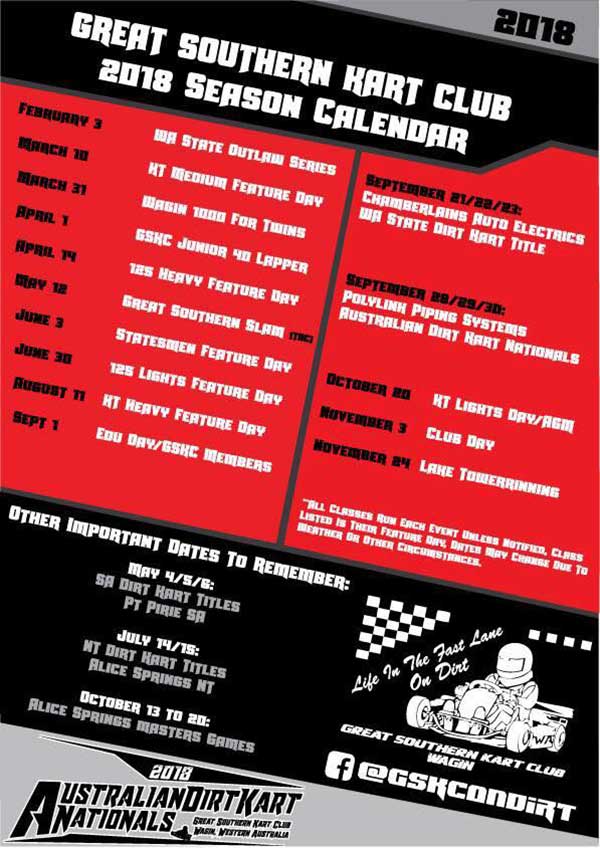 Garth & Leanne Tander’s daughter Scarlett is now a karter. She had her first day in a kart at the Oakleigh track in Melbourne recently. “Like a duck to water” Garth posted on Facebook. “Takes after her mother!”

The CIK-FIA Historical Super Cup did not take place in 2017, however it will this year. The 5th edition of the event will take place on September 9 at Genk, Belgium, as part of the KZ World Championship meeting.  Genk is in the heart of an area of ​​very active vintage enthusiasts so organisers are expecting high interest in the 34 available spots.

“These days, they’re spending as much going karting as we did in F3. It’s crazy.” That’s a quote from former World Champ Jenson Button in the current issue of F1 Racing Magazine.

Australian KA2 Junior Karting Champion Broc Feeney will become one of the youngest drivers in the Australian Toyota 86 Racing Series when he runs his first event in April. The 15-year-old Gold Coaster will campaign the car former karter Will Brown used last year. Despite running the Toyota 86 Racing Series, Feeney will still compete in the Australian Kart Championship, moving up to Seniors and the KA1 class.

Jordon Lennox-Lamb has formed his own team – Lennox Racing Team s.r.l. Based in Italy, the team’s official debut is at the WSK Champions Cup, running two drivers in OK-Junior and two in Senior OK, including Lorenzo Ferrari. The team will use Exprit chassis and Vortex engines. Jordan was Team Manager at Fusion Motorsport in 2017.

The Emerald Karting Club in Queensland was awarded the Central Highlands Regional Council “Community Event of the Year” Australia Day Award for its hosting of the Australian Kart Championship round in 2017. “We’d like to thank our club members, karting community, local community and Karting Australia for your support, without you this wouldn’t be possible” the club posted. 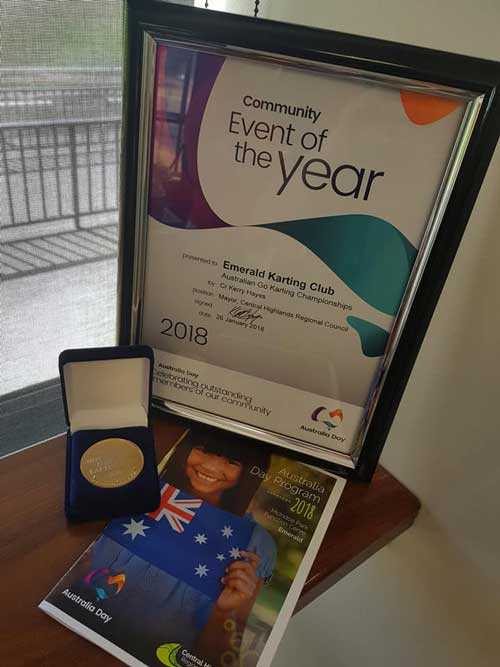