some karting updates from… anywhere! 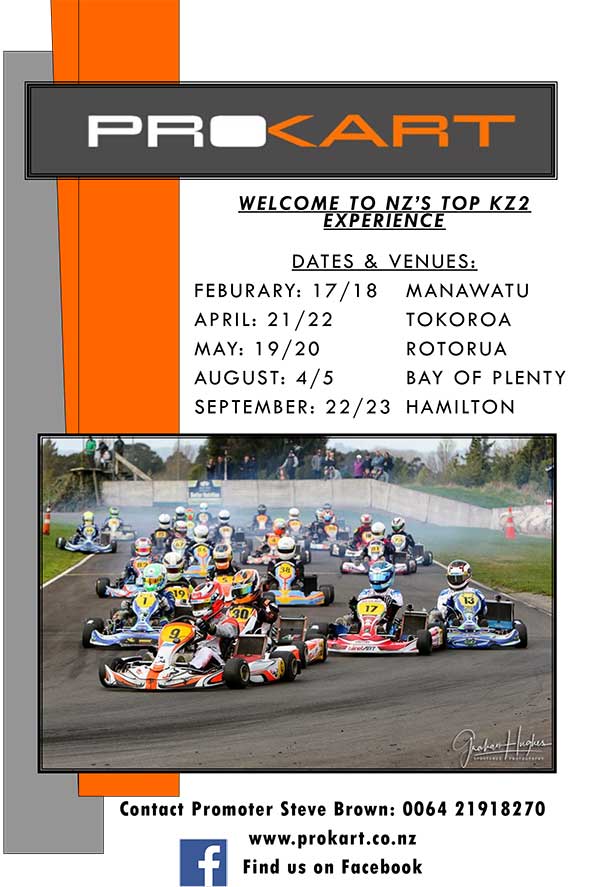 “The reason for not continuing to run the Trophy Class is firstly, our prize of entry to ‘Race the Rio’ in Las Vegas is no longer available” IKD advised. “Secondly, entries have been struggling to meet minimum requirements to run at each round. IKD offered lease karts towards the end of the 2017 season to ensure the class saw the remainder of the year out, however, with still only minimal entries the class is simply no longer viable.” 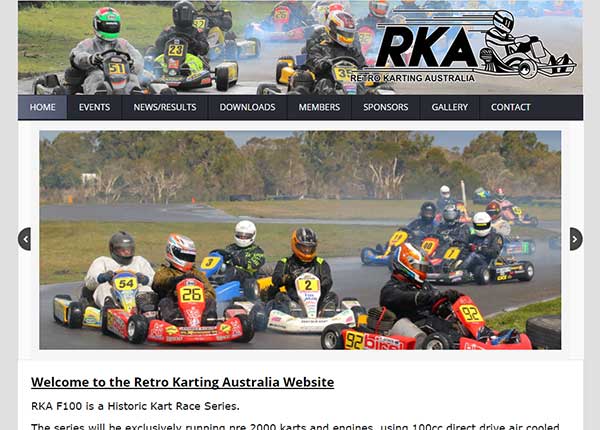 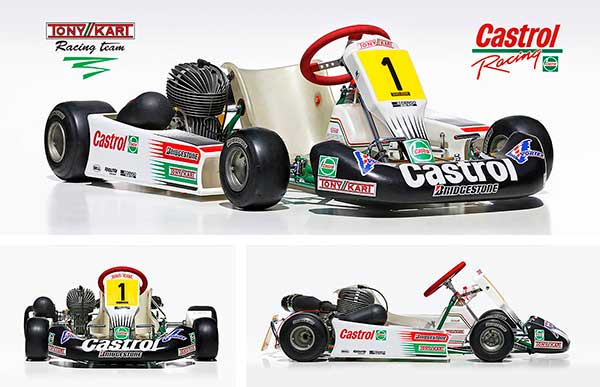 INDUSTRY –  BRK karts in South Australia will now be manufacturing and selling Powermac Mufflers. The build and distribution of Powermac headers and performance pipes will officially become part of the BRK business from Monday October 30. “This affects all our go kart exhausts, except the TEKA exhausts and the AKA14 and AKA39” Powermac’s Peter McDonald posted. “We would like to thank all our customers, past and present for their support over many years.”

LE MANS – A ‘Race To Le Mans Team’ has advised it is running competitions to assist young racers reach Le Mans. They have Professional, Amateur and Rookie competitions on offer, the Rookie comp winner getting a free deal to race in Australian Formula Ford in 2019. The ticket price to enter is $3,600. Visit www.racetolemans.com for further detail.

INDUSTRY – Hunter Kartsport / Fullerton Karts Australia of Mentone (Victoria) has advised it is now the Australian distributor of Fullerton karts. “I am very excited about the development of our Hunter Kartsport brand and the Fullerton Kart” Leigh Hunter advised KartSportNews. “Made in Italy at the Birel Factory, the Fullerton Kart is a high end version of the Birel equivalents with Freeline componentry and a striking graphic package. Terry (is) developing some new products with Birel for next year’s homologation that could take the karting industry by storm”. The Hunter Family has been involved in karting since the late 50s. Third Generation karter Leigh and his son Liam are behind the Hunter Kartsport business, which is seeking dealers and will have a website online soon.

PROMISE KEPT – The father of Race of Stars winner Paolo de Conto has kept his promise – a test drive in the Lamborghini Huracan GT3 run by the Italian GT Champion team Antonelli Motorsport. De Conto’s father, Mario, made the bold statement ahead of the KZ World Championship, which Paolo won. The World Champ did over 100 laps in the Lambo and lapped just 6-tenths off Marco Antonelli’s base time. “It has been a great experience, but my number one priority is karting with CRG” he said. “Next week I am gonna be in Vegas where I will take part in the important end of season American race. I am totally committed to karting.” 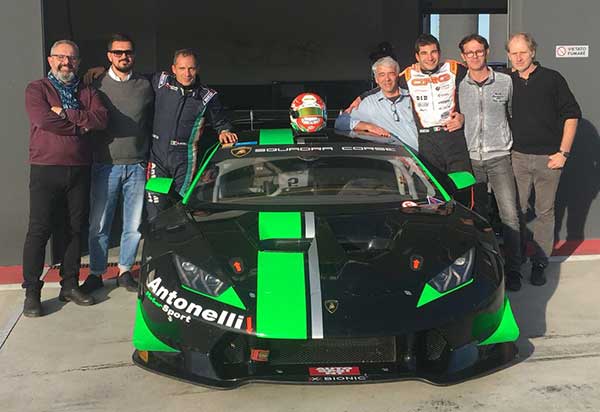 TEAM/DRIVER – GP Racing Karts Australia has announced Victorian Matty Smith will join the team for 2018. He will drive the all new GP14 chassis in the ultra competitive KZ2 class. “We are really excited to be working with Matty” GP Karts Australia posted. “He’s shown really good pace throughout the year, he’s great to work with, really committed to his racing, and he loves helping out the younger kids in the team, so I couldn’t be happier to have him on board for 2018 and beyond.” Smith had been racing Mad Croc for the past two seasons. 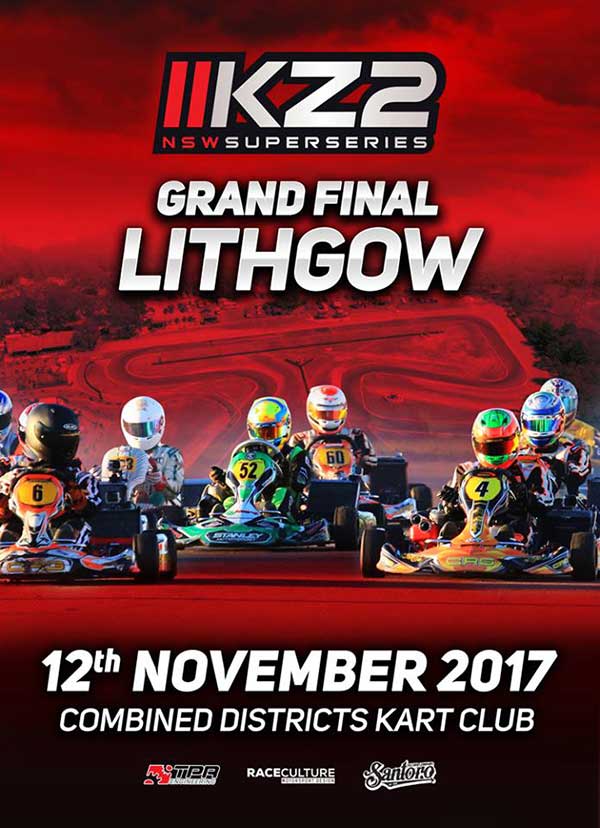