Gold Coast teenager Jack Doohan will lead the Australian contingent at the 2017 CIK-FIA World Karting Championship in England this weekend.

The event, to be held at the PF International circuit, will see 185 drivers compete across the OK and OK-Junior classes.

Buoyed in confidence following his victory at the final round of the European Championship in July, Doohan will start as one of the favourites in the OK-Junior category. His main rivals throughout the European season have been British drivers Jonny Edgar and Harry Thompson.

Doohan’s breakthrough win in Sweden was the first by an Australian driver at a round of the European Championship in 25 years – the last being Jon Targett in 1992. This weekend’s event marks 20 years since James Courtney was victorious on the world stage in the karting arena.


Fellow Gold Coaster Lachlan Hughes and Queensland counterparts Jace Matthews and Flynn Jackes – all of whom will be competing in the OK category, will join Doohan at the event.

Official practice begins on Thursday ahead of qualifying on Friday, heat races on Saturday and the final on Sunday. 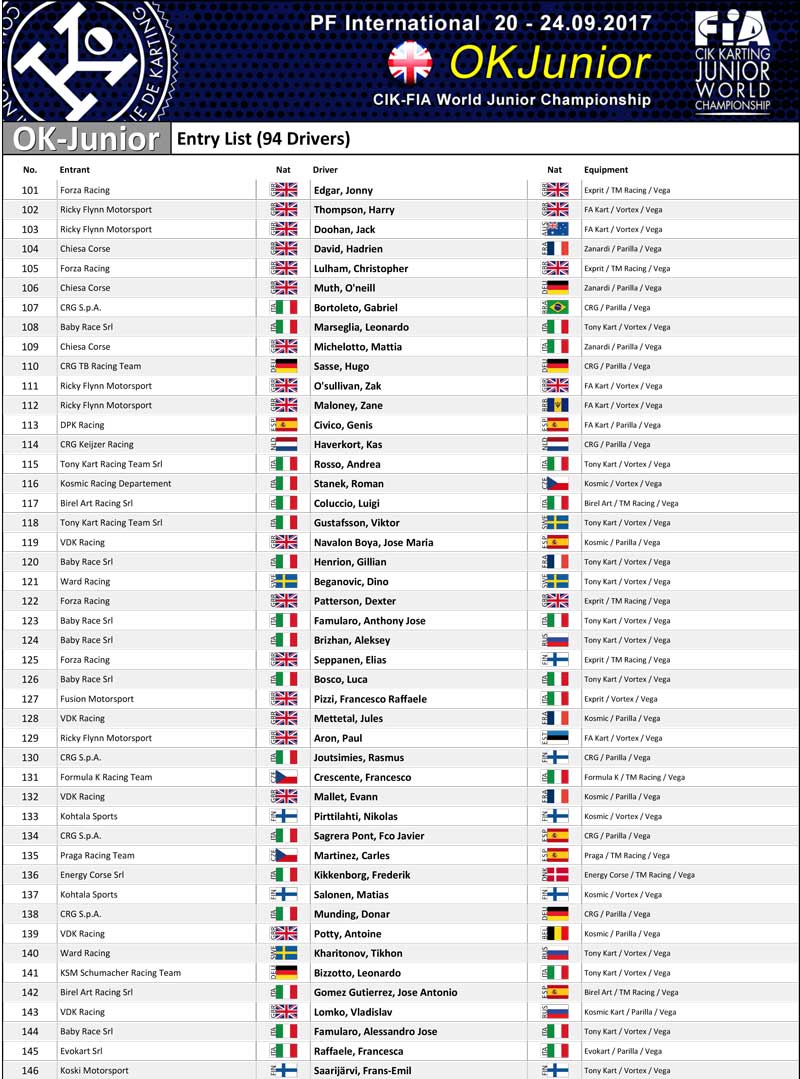 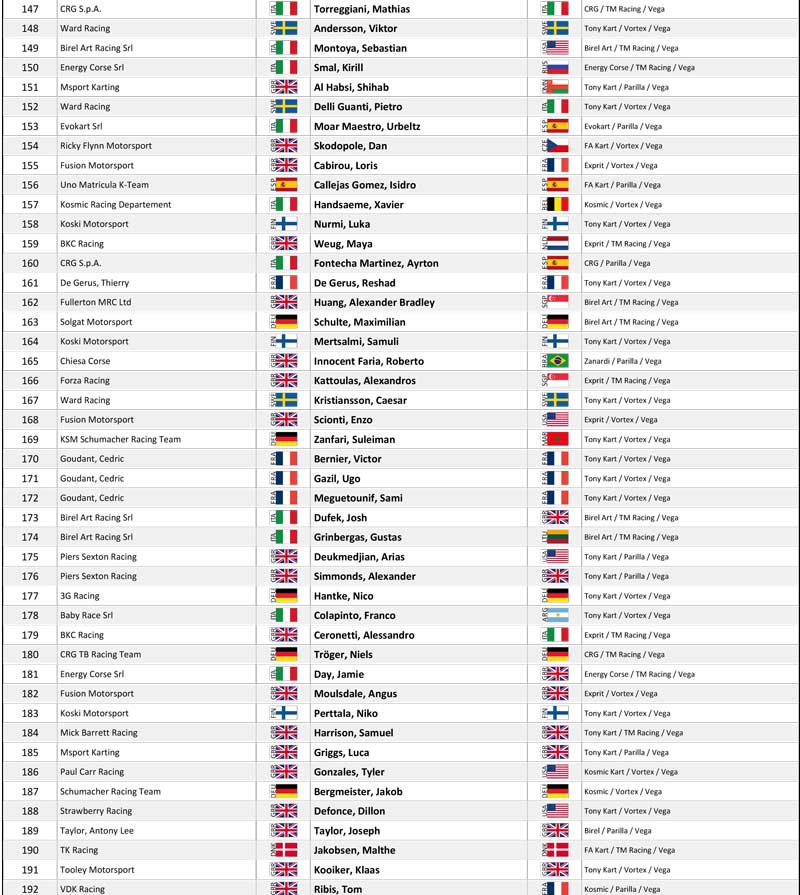 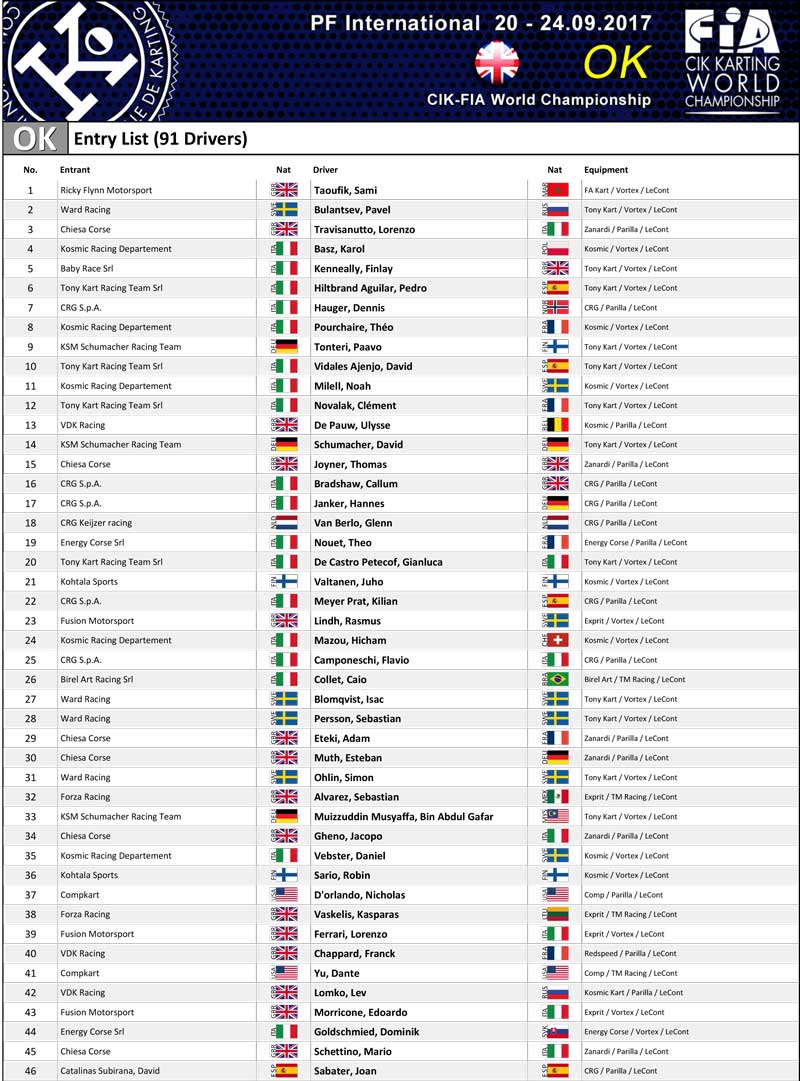 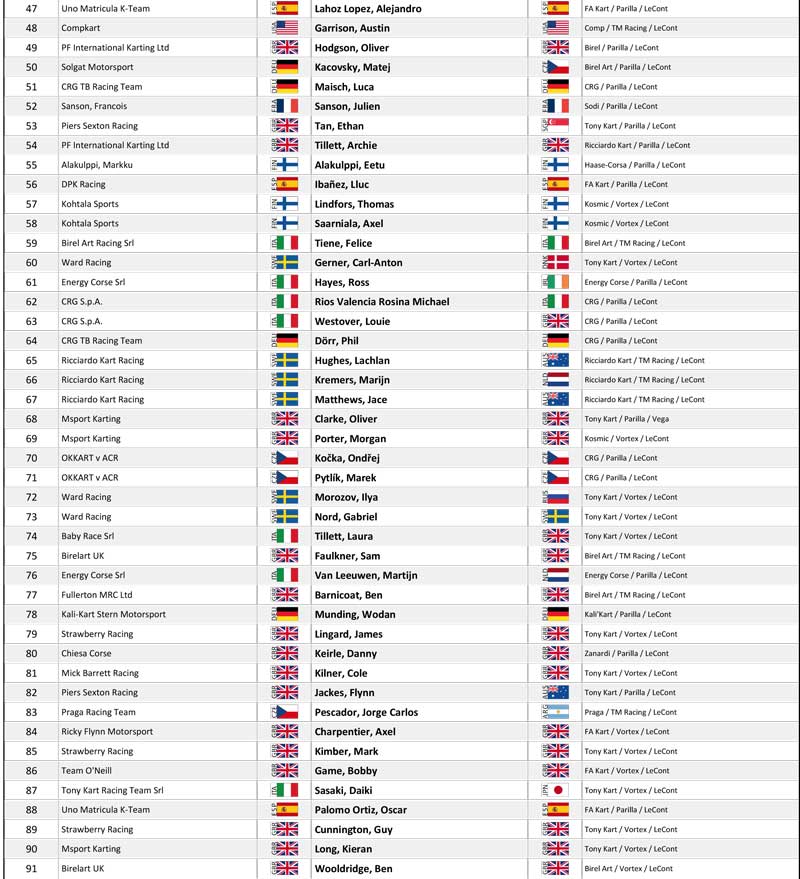