Australian champ Jordan Ford took the double today in Assen winning Sunday’s Round 4 of the European Superkart Championship in the Mono Division to complement his Saturday victory.

In doing so the young Victorian extended his lead in the Mono Cup.

Starting from the Mono pole, twentieth position overall, Ford made a lightening start coming out of the first series of corners in 13th.

With a couple of slower twin cylinder machines in between him and the chasing Paul Platt, Ford was able to build a comfortable buffer and was never headed on his way to his third victory in the four rounds held so far.


Second for the race was reigning Champ Gavin Bennett who got the better of Platt with several laps remaining. Platt would in fact drop off the podium as a broken chassis led to his demise. Don Kennedy ultimately finished third. 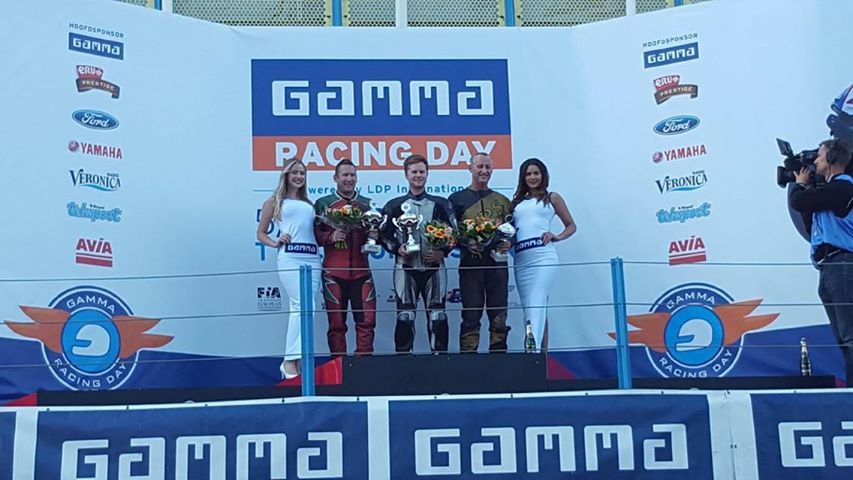 Now with victories and lap records at Donnington and Assen, Jordan sets his sights on the Festival of Superkarts at Phillip Island later in the month.

The final rounds of the Championship will be held at iconic Le Mans circuit in late October where Ford will look to become the first Australian to lift a CIK-FIA European Superkart title. 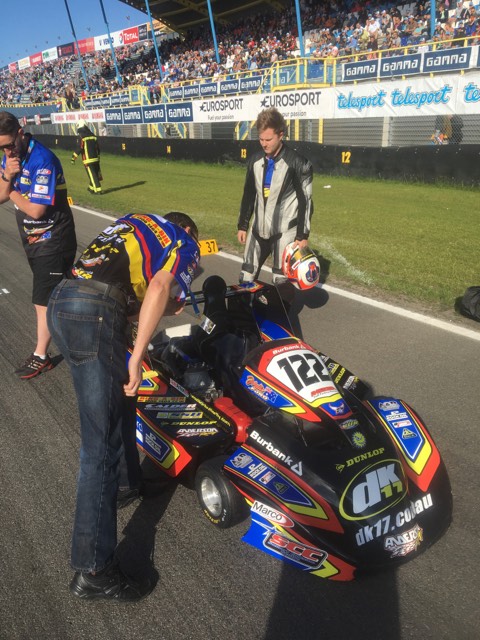 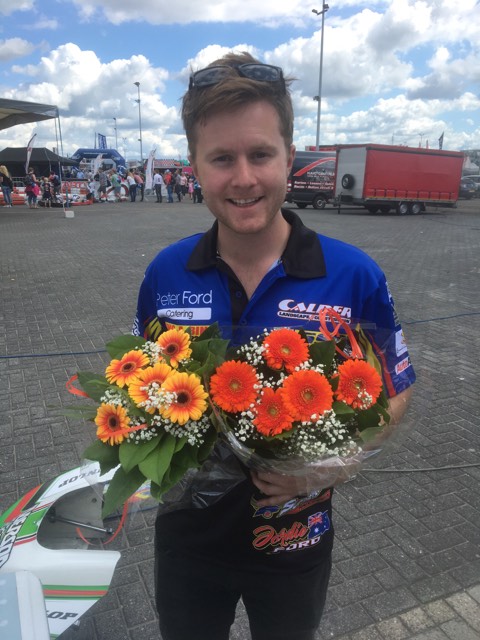