The 2017 AIDKA Northern Territory Titles were contested in Alice Springs on the weekend.

Junior and Senior Sportsmanship awards were donated by Neville Clarke and presented at the  Titles: 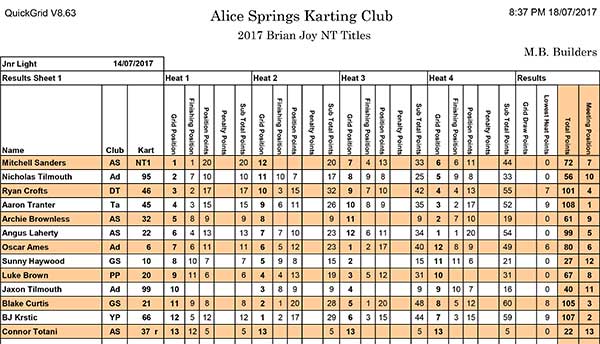 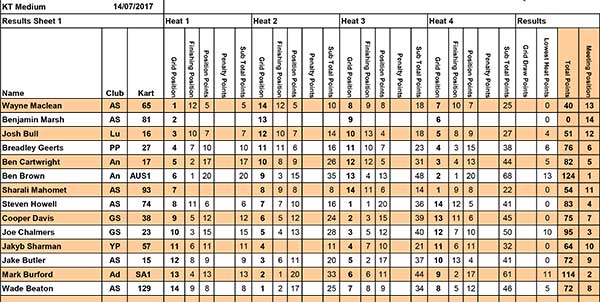 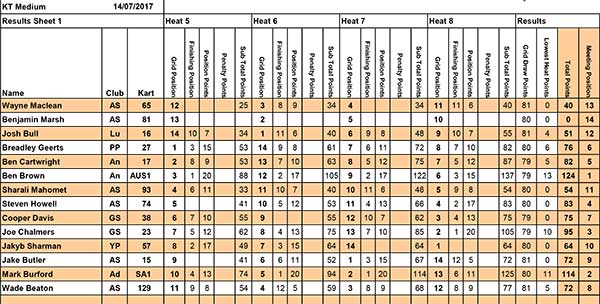