The club reports some decent numbers for the round, with many people travelling, which the club appreciates.

Several new lap records set as this was the first time the circuit has run in reverse with the class name changes. 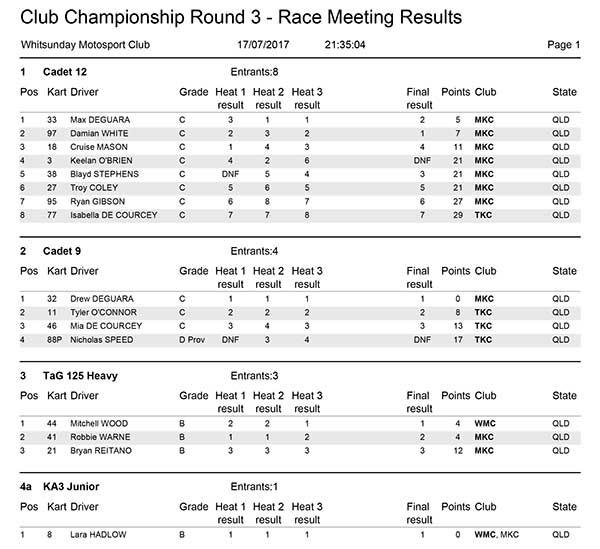 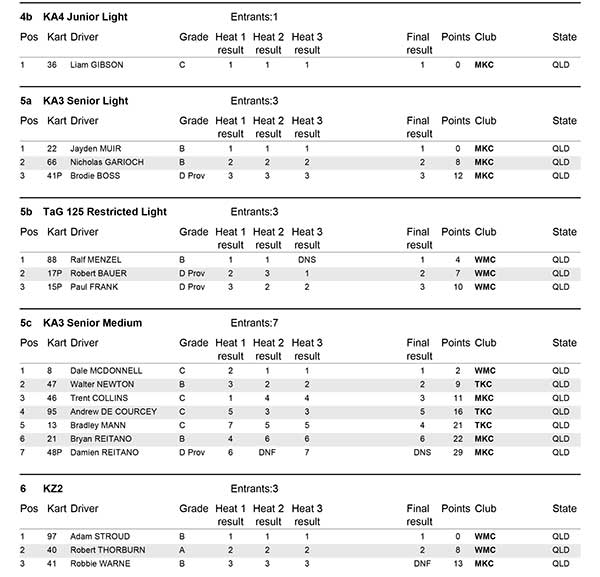