WELL DONE JAC! – Queensland Pro Tour karter Jac Preston has received the Gold Coast Academy of Sport’s Male Athlete of the Year award for 2019. “Thank you to the Academy for the honor and for recognizing sports outside the mainstream” he wrote on social media. 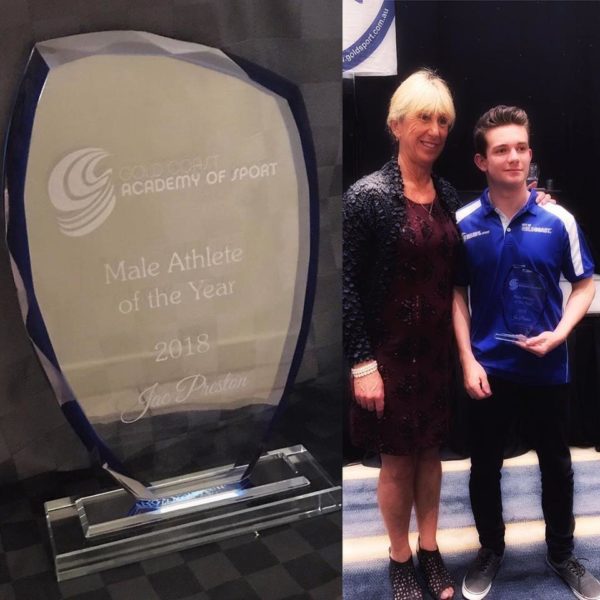 SUSPENDED – Racing activities have been suspended at Lakeside Raceway in Queensland, and the issue is noise. Or more specifically, the classification of the venue and the amount of noise that is acceptable. According to Queensland Raceways CEO John Tetley, as a ‘Sports Ground’ the venue would be permitted a sound level of 75dB(A), but as an ‘Outdoor Entertainment Venue’ it’s only permitted 70dB(A). For the last seven years the organisation has pushed to have the facility recognised as a Sports Ground, including a petition that was put in front of Parliament that included over 18,000 signatures. “I have been informed that Lakeside has breached the 70dB(A) on six occasions so far this year” he said (but only breached 75dB(A) on four occasions in the last 10 years). This year’s fines have now exceeded $29,000, which is not commercially or ethically viable. QR will fight the fines, and the zoning of the venue, in court. “Let’s get one thing straight – we are not closing Lakeside down” Tetley said. “We have had to implement a suspension of racing activities until the bureaucrats and Moreton Bay Regional Council (MBRC) provide the protection that a community asset like Lakeside deserves – both morally and legally.”

NOT REAL. REALLY? – How good does this look? Ride with Dave Sera on a hotlap around Todd Rd in the KartKraft simulation by Black Delta. This is a project that former Victorian karter Zach Griffin first had the idea for around 13 years ago. Video is from the “early access” release version.

ITALIAN DATES – Thinking of competing in Italy next year? 2019 Italian karting national calendar (venues and categories will be announced later):

PROTECTION – Did you know a kart chassis works best when the bottom of the frame’s tube hasn’t been ground away? St George Karts has a range of skid plates & accessories like these alloy chassis protectors (in 30 or 32mm) for $17.99. More: www.sgkarts.com/products/skid-plates-accessories/ 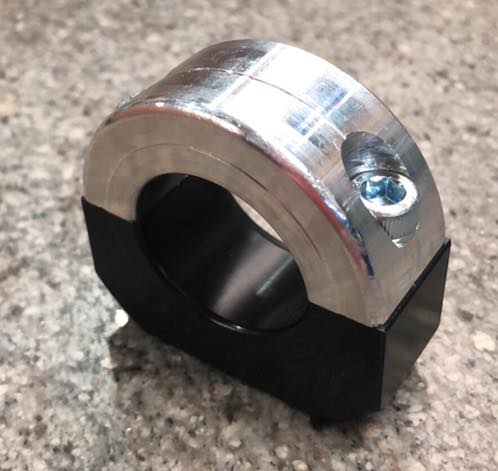 BY THE NUMBERS – Rotax Pro Tour drives who plan to race in the same class in 2019 as they did this year are asked to email Maddie at IKD to secure the same race number. Drivers must have finished in the top 20 and IKD must receive your info no later than Friday 9th November. “Please include on the email the drivers full name, class and race number”

For those who finished outside the top 20, are changing classes or are new to the Rotax Pro Tour, race numbers will be allocated on a “first in, first served” basis at the time entries open for each round.

CHARLEE’S CORSA – Charlee Richardson was the lucky Big Prize winner at the final of the Victorian Country Series recently. She won a brand new Corsa Racing Kart thanks to series sponsor DPE Kart Superstore. Rumour has it that Charlee had a very bent kart on Saturday, so the timing could not have been better! Bruce from DPE was delighted to award the prize. 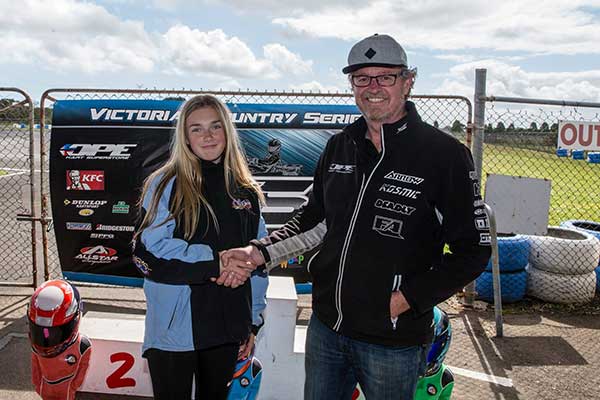 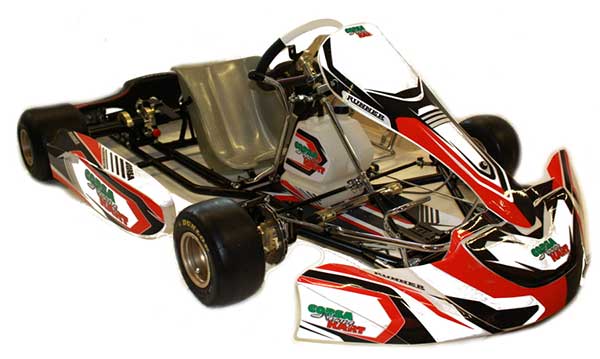 TECH VIDEO – Installing the radiator on a Rotax MAX Evo.

SENNA DAP – The Trofeo delle Industrie at Lonato was complemented by an exhibit set up in the paddock – “Angelo Parrilla tells about Ayrton”. It included the DAP kart used by Senna at the beginning of his career and a photographic exhibition of the karting past of the Brazilian champion. 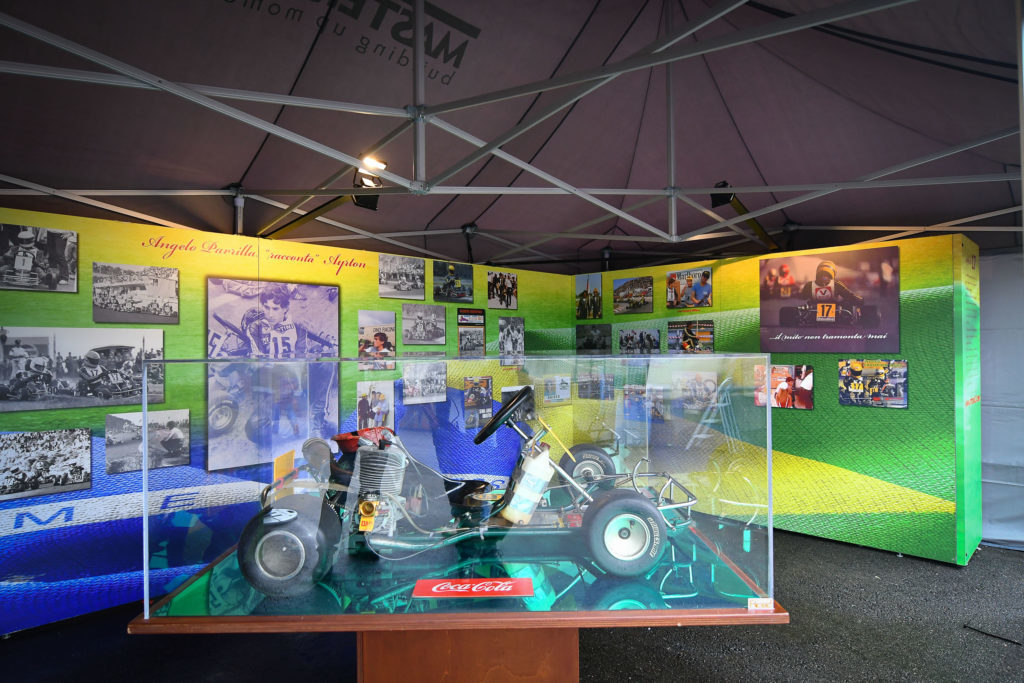 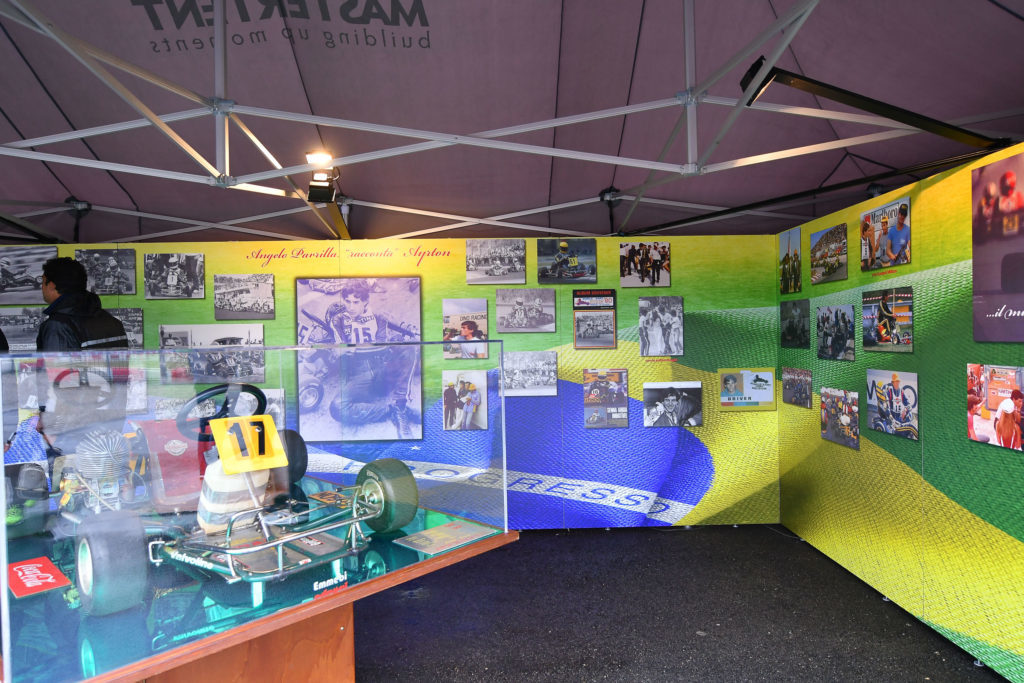 COA – The countdown is on…  2018 City Of Adelaide Titles later this month. 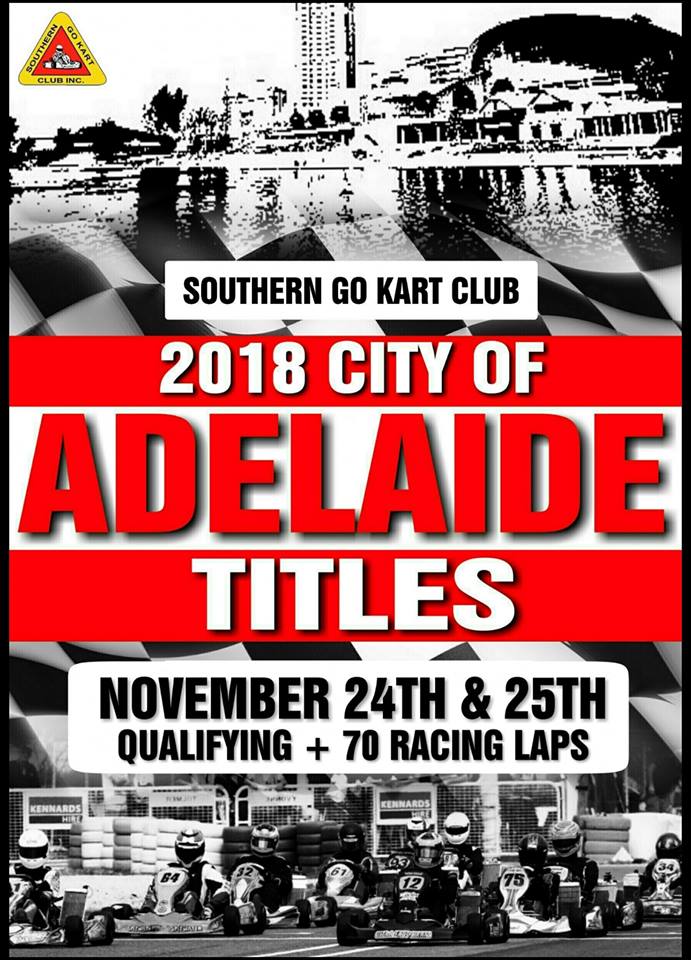 SUPERNATS TRACK MAP – SKUSA has revealed the track layout for the 22nd running of the SuperNationals, in the carpark of the Rio All-Suite Hotel & Casino. For the first time in the event’s  history at the Rio, the track will run in counter-clockwise direction. It measures just under eight tenths of a mile and features 12 challenging turns. The design is said to be a mixture of circuits from the Las Vegas Convention Center and those of previous Rio editions. Over 500 SKUSA competitors from North America and around the world will compete. Action begins on Wednesday, November 14 when the karts hit the hotel’s parking lot that faces the famed Las Vegas Strip, with the winners being decided on SuperSunday, November 18. 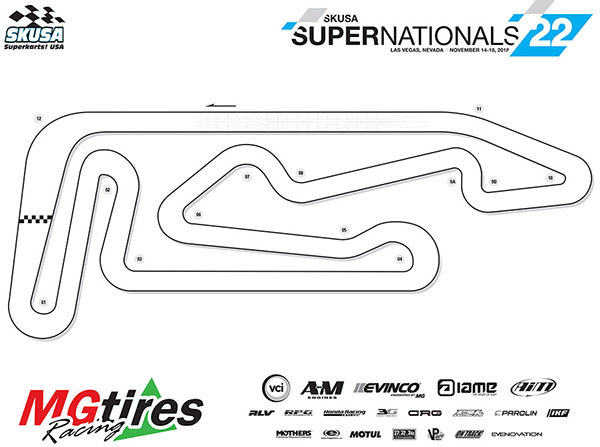 KEV KEEPS GOING – Nothing can shut ‘The Noise’ up! What’s next – mouth full of marbles underwater? 😮