Daniel Ricciardo has announced a one-make karting series for 2019.

The inaugural eight-round series will kick off at the famous Clay Pigeon circuit next April. There is also a Young Driver Academy where participants will receive special coaching prior to racing at each round.

The DRS will be run by Andy Cox who has managed kart racing series in the UK for over 10 years and has been involved in karting for nearly 30 years as a driver and as a team manager.

“For youngsters to race in Daniel’s racing series is unique and for sure it will help them as they race towards their dreams and develop their racing skills, just as Daniel himself once did in karting on his way through the ranks to F1” Cox said.

“We are all very excited and are looking forward to welcoming Daniel at one of the Daniel Ricciardo Series races in 2019, where he hopes to come and check out the talent racing in his series for himself” 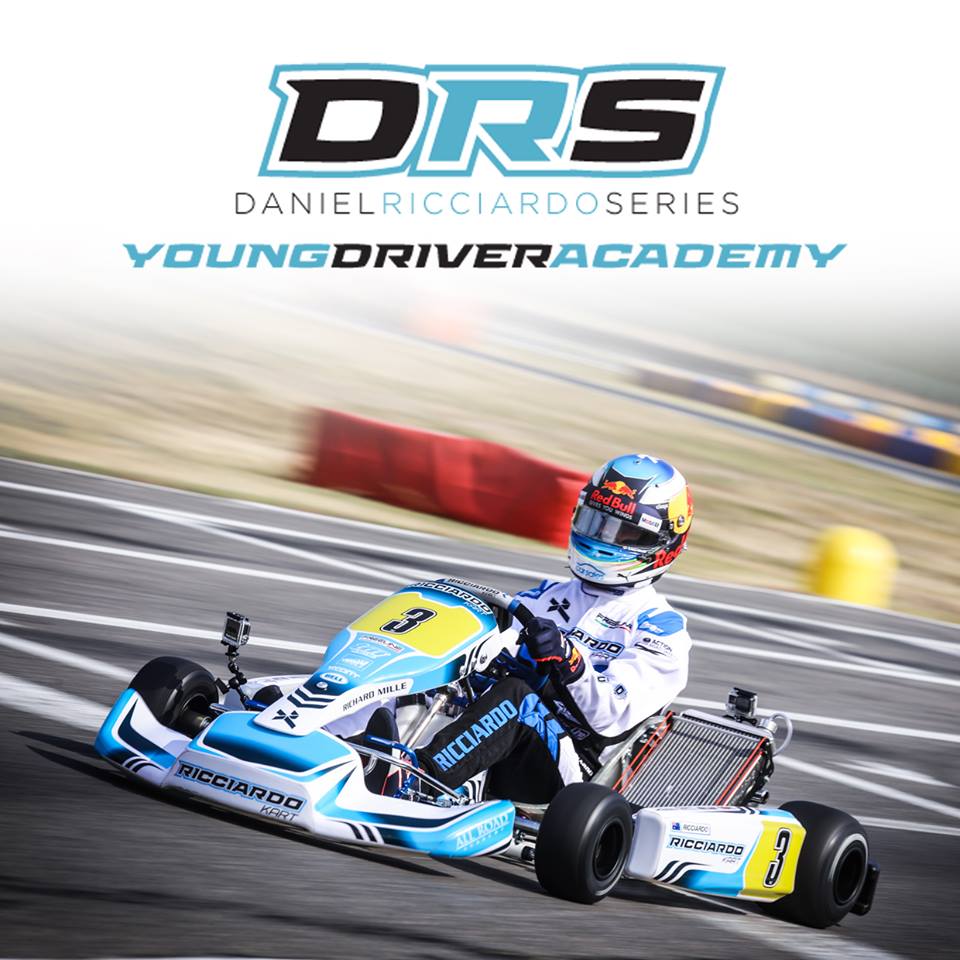 The ethos behind the Daniel Ricciardo Series

Karting can be very expensive and a complicated sport at times. It’s often confusing for parents and people interested in starting kart racing to engage and understand the sport. Karting is exciting and teaches invaluable life skills for youngsters through competition.

Always in touch with his karting roots, Daniel recognizes the importance of keeping karting fun, low cost and accessible and a positive social experience!
By creating a bespoke kart racing series with the one make Ricciardo kart, the emphasis will be focused on a driver’s raw ability and talent and, who knows, we may discover the next Daniel Ricciardo!

And so the Daniel Ricciardo Series is born….DRS