Sunday the 16th of September saw a smaller than usual, but dedicated turn out for the last round of the Superkart Cup in 2018.

Thankfully the skies were kinder to us as we had a full dry race meeting and some fierce competition during the day.

The club wishes to thank Modbury Press and Amadio Wines for their sponsorshjp of this meeting. 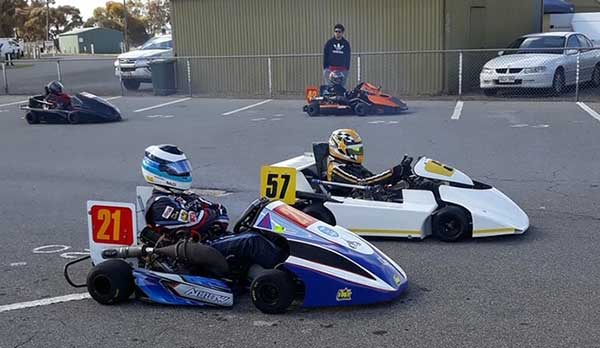 With the absence of fast man Jim Gorman, P1 was open to the masses and it was Rod Savage who rose to the top with multiple heat wins. Sokhon Pin and Harry Georgiou had a titanic, day long battle for the minor placings. Once the flag fell, Sokhon had done enough to seal second with Harry rounding out the podium.

The Heavy class mixed it with the light drivers during the day, with Brandon Stillwell leading home Ian Williams and Tom Handley. 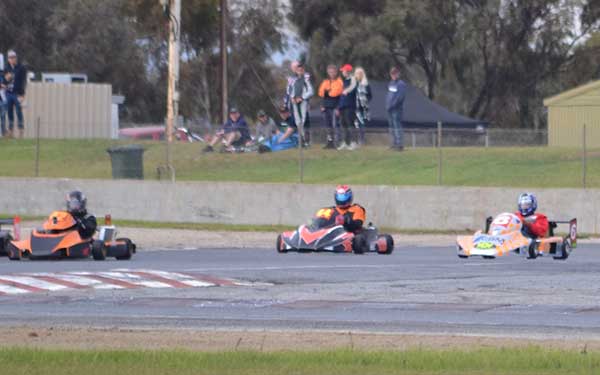 A few faces were missing from the mix in the gearbox classes but the racing was still close and hard fought during the day.

It was Chaz Maddern who led the way in the 250 class with a clean sweep ahead of Roy Potters 250I and Mike Davies’ 250N.

In the 125 Open class it was Dave Salter who showed consistency is always the key in Superkarting to take the days honours with Mark Vella and Anthony Lappas both experiencing a few issues during the day. 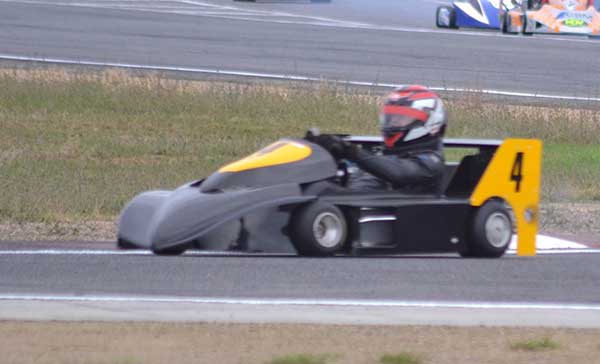 The Stock Honda class was where the days main action was in the gearbox race. Multiple NGB Heavy Champion Brandon Stillwell stepped aboard Jim Gormans Arrow kart and was immediately on the days pace, despite having never driven a gearbox kart prior to the mornings qualifying session.

The days races were filled with close battles in the early stages and an unfortunate spin in heat 1 for Matt Lane broke the pack apart during the closest battle. Once Brandon had settled in and adjusted to the kart, he was able to hold on and seal 4 heat wins ahead of Sokhon Pin in 2nd and Matt Lane in third for the day.

The clubs next meeting is the Annual Superkart GP in November which will round out the years racing for 2018. 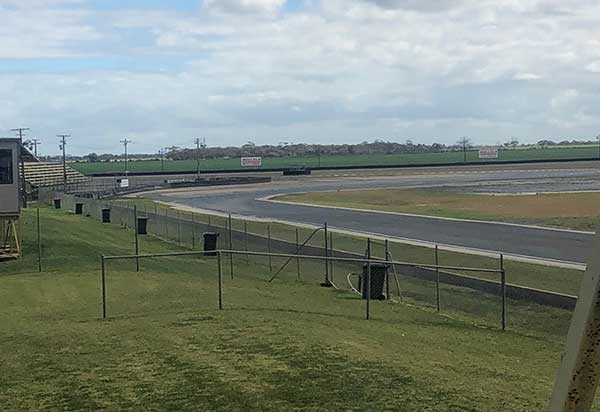 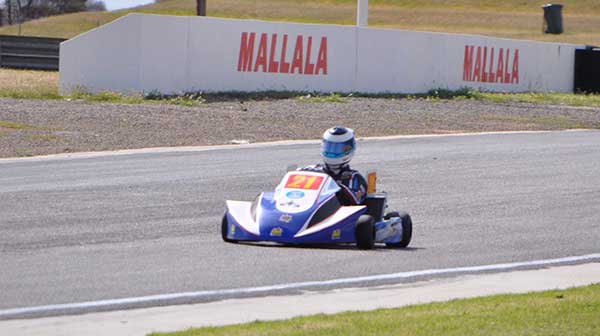