Ford, the current lap record holder at the iconic Donington Circuit, led last years race by ten seconds before a broken ignition wire on the penultimate lap caused his kart to slow to an eventual six place finish. 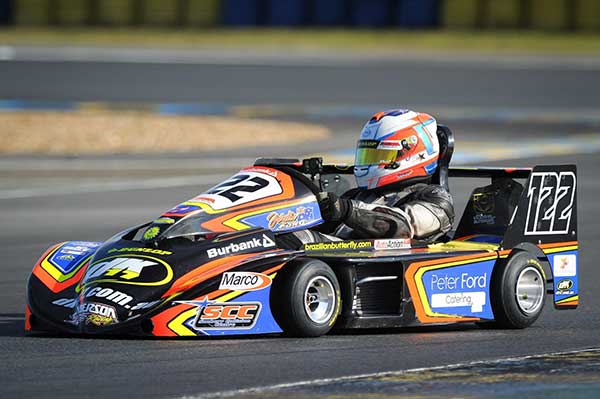 Jordie will complete in the GP and British Championship rounds in the F250 class whilst Morley will pull double duty, racing British F125 and CIK Div1 European Championship races all over the same weekend.

Ford’s campaign will kick off on Thursday for unofficial practice which will see the ontrack debut of Anderson Karts new Maverick 3 chassis coupled with a fresh power plant from the Italian DEA firm. Both kart and engine upgrades have been developed in-house by Russell Anderson and will be maintained as previously by gun spannerman Matt Morrell. 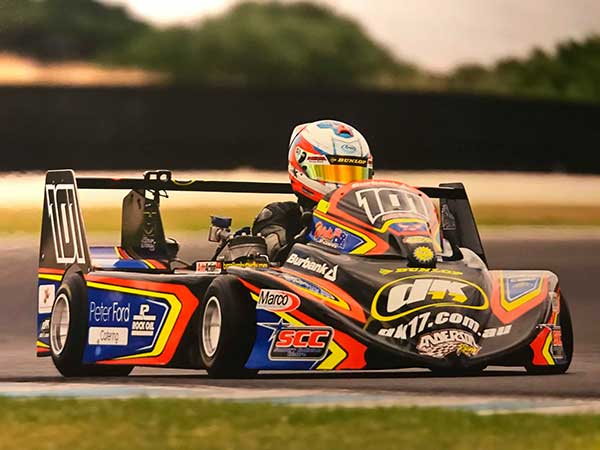 Saturday sees qualifying and the first British championship race with Sunday starts early with race two before the British GP races to be run from lunchtime. Live streaming of Sunday’s races will be conducted through the BSRC’s Facebook page.

Whilst Ford was the class of the field last year, this year poses a much more difficult threat.

“Paul Platt has been almost untouchable this year, they really have the GasGas flying” stated Ford, also adding “Current British champ Dan Clarke has been strong too but just mechanically unlucky, I’ll have to be at the top of my game this year to run with those boys.”

Throw in past champions Jack Layton and Gavin Bennett, plus Andy Bird and there could be up to six or seven drivers dicing for the lead in all the races. 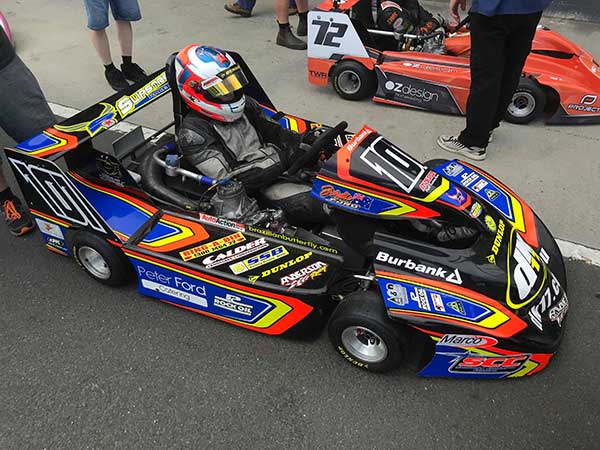