South Australian kart manufacturer BRK has teamed up with James McFadden Racing to do a limited run of ‘JMac’ dirt karts. They will be in a similar style to McFadden’s #17 Sprintcar and just 17 of the machines will be built. James McFadden Racing will be giving away a merchandise pack with each kart. The ‘JMac 17’ is set for release in March 2018. 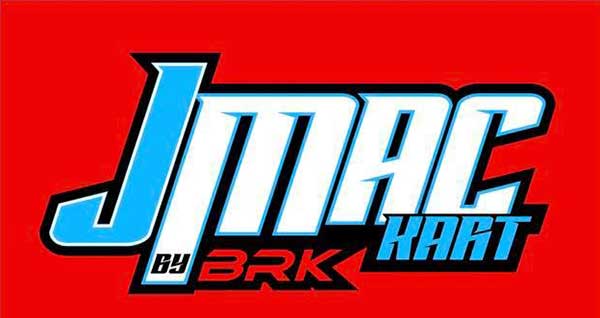 Organisers have confirmed the scoring system for the annual Nicole Franks Trophy at the Ladies State Cup at Lithgow next month. To determine the best performance of the weekend, points will be awarded for all races and qualifying (using the 0, 2,3 system) minus half the entries in your class. The driver with the lowest points will be the winner. In the event of a draw on points the best position in the Final will determine winner. If still drawn, the largest winning margin in the final will be the winner. The Ladies-only meeting will take place January 19 and 20 (Fri-Sat) followed by a regular Open meeting on Sunday the 21st.

Moving to the ROK engine platform and Bridgestone tyre, the Challenge Of The Americas series will offer a Vortex engine rental program for 2018. Competitors can lease can lease an engine on a race-by-race basis, or pay an up front series fee for the three rounds. Engines get handed out at each event and collected on Sunday night (dollars are in USA currency):

Which country produces the world’s toughest karters? Australia! That’s the opinion of Terence Dove, author of the Learn How To Master the Art of Kart Driving book. Dove reckons Aussies are the toughest breed of karter due to the weather conditions we race in (citing the extreme temperature of this year’s Newcastle AKC round) plus the level of competition that we have here. Read more of his reasoning HERE.

Three Karratha karters are gearing up to prove girls can hold their own in a male-dominated sport and help stop breast cancer at a national women-only competition. Karratha Kart Club members Karen Campbell, her daughter Charlotte Campbell, 11, and Annabel Bishopp, 10, will take to the Lithgow City Raceway in NSW on January 19-20 to compete with kart racers from all over Australia in the 2018 Ladies’ Trophy. Read more on  The West Australian website HERE.

Above: Official video from the CIK-FIA gala awards presentation

Victoria’s Ben Dealy is Karting Australia’s “Volunteer Of The Month” for December. Secretary of the Goulburn Valley Kart Club, Ben has been involved with the club’s massive membership increase over the past couple of years. Read his story HERE. 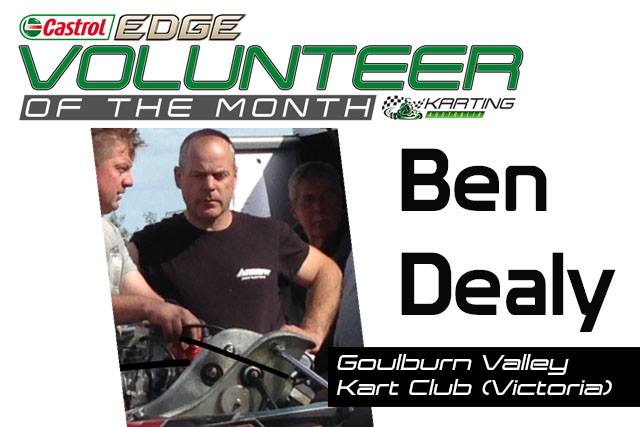 We don’t condone this, but it’s sure given karting some global publicity! To help out a fellow team kart, Rodrigo Dantas (white suit) had been blocking Tuka Rocha (orange suit, red kart) in the closing laps of the Granja Viana 500 in Brazil. Rocha eventually tired of the dirty tactic and unloaded Dantas into the barriers, after which a fight broke out. Reports say all karts from both teams (MDG Matrix and Sambaiba Centerbus Racing) were disqualified from the event. Newly appointed CIK-FIA President Felipe Massa was part of the MDG Marix team and agreed with the disqualification.