The Daniel Johnson Memorial for Cadet 12 was conducted alongside the Big Legends for Over 40s on Sunday in beautiful conditions at the Highclere Raceway.

Karters backed up from Saturday’s Smithton meeting with an early start and no practise at the North Western Kart Club for what turned out to be a very enjoyable days racing.

Run as a club day format with random draws meant karters had to pass to get to the front, so the racing was great to watch.

In TaG Restricted Medium, Daniel Hinds continued his good form with another convincing win ahead of Sam Chettle and Shane Stonehouse.

KA3 Medium was taken out by Shane Bray with Jackson Callow 2nd and Jorden Distill 3rd.

Cameron Jeffrey was another to back up Saturday’s win with another on Sunday in Cadet 9 ahead of Kahley Lutrell and Rhys Jeffrey. 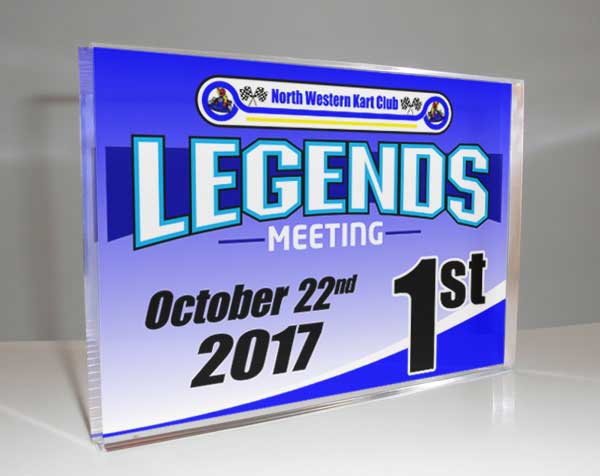