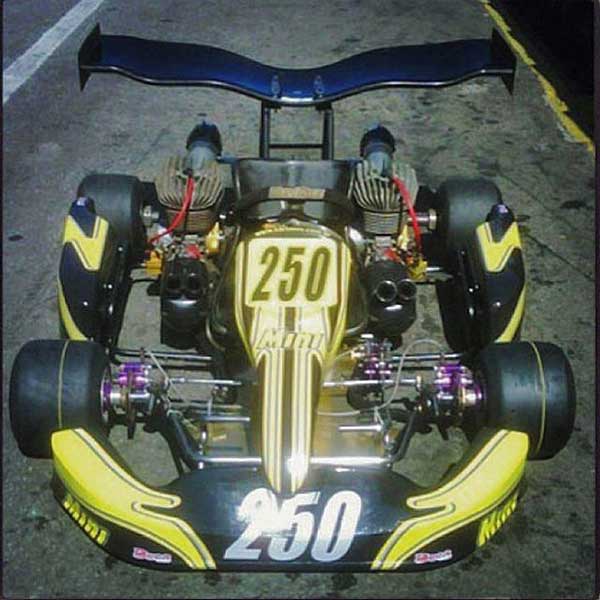 Some of Australia’s top young karters attended the CAMS Academy on the Gold Coast recently. Twenty-four of Australia’s up-and-coming racing drivers were put through their paces during an extensive week of training. Hear what they had to say:

There’s just two weeks until the annual C & D Grade Tiles (August 5th & 6th) at Morwell – get your entry in now to guarantee a place in your class! A reminder that there is a club day race meeting at the venue the weekend prior (July 30), so take the opportunity to get some extra race miles; 3 heats and a final all in one day. C&D Grade Titles Supp Regs are HERE. 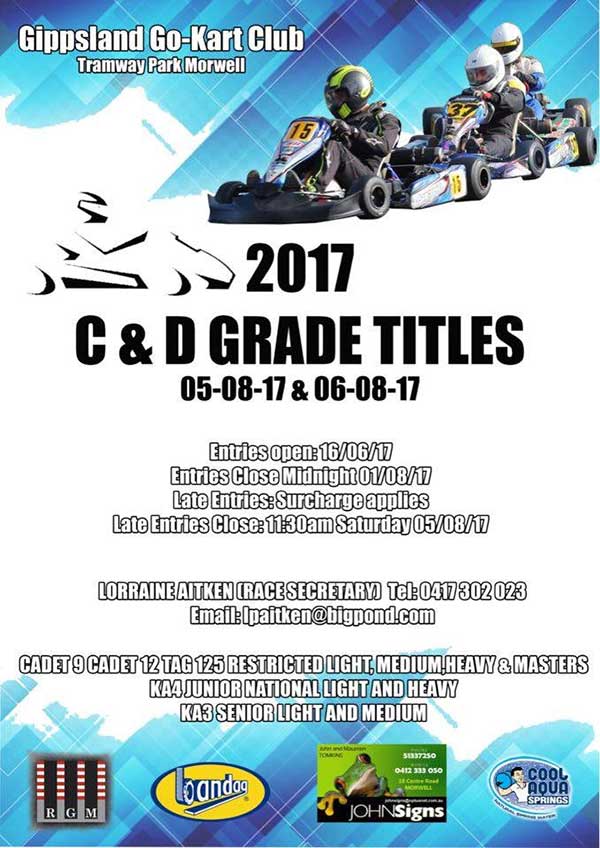 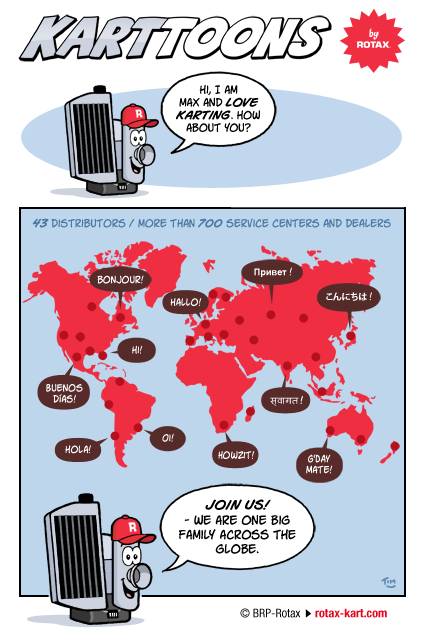 Interested in competing in the next Le Mans 24-hour karting event? The 2nd edition of the CIK-FIA Endurance Championship will take place at the Le Mans Karting International circuit on 30th September and 1st October. A number of factory teams are said to be competing (CRG and Sodi have already confirmed), but the event is open to private teams as well. There are four Groups of competition:

All classes will use LeCont tyres. The event has a 40-kart cap. Download the Supp Regs (24 pages!) HERE.

Speaking of Le Mans, Euro and World Championship commentator Ian Salvestrin has produced another great karting history video, “The Legends of Le Mans”. Check out out: 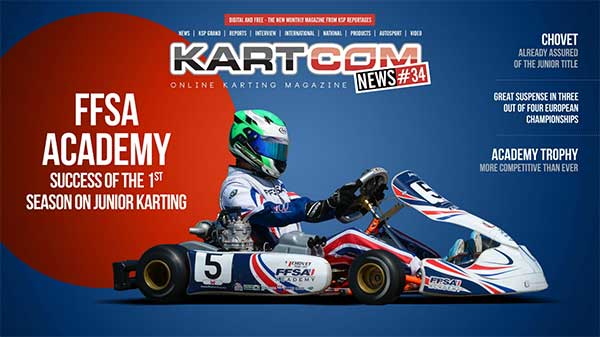 LeCont has been announced as a contingency sponsor for the annual Rock Island Grand Prix. Drivers who win their class on four of the Italian companies tyres will receive a LeCont jacket and a new set of tyres. This will apply to the following categories: Yamaha Medium, Yamaha Heavy 1, Yamaha Heavy 2, B&S 206 Medium, B&S 206 Heavy 1, B&S 206 Heavy 2, B&S 206 Masters, TAG Senior, TAG Masters, King of Streets Open shifter, Masters 125 shifter, Open Shifter 2, 80cc Shifter. The GP is one of the world’s largest karting street races and will run through downtown Rock Island, Illinois, on September 2-3.

The 2017 Australian Kart Championship Gala Dinner will be held at Etihad Stadium in Melbourne’s Docklands. It will following the final round of racing at Todd Road on Sunday, September 3. It will be a formal evening to crown the 2017 Australian Kart Champions along with numerous other awards, including the prestigious “Drivers’ Driver of the Year” award. Tickets must be pre-purchased prior to Friday, August 18.

A Karting Teams Association has been formed in Europe. The KTA’s aim is to work with the CIK-FIA on a wide range of issues relating to karting, such as organisational aspects, costs and selection of tracks for CIK-FIA events. “KTA would like to take care about all the issues that can make karting more attractive to customer and private teams. Certainly, every team who want to join KTA is more than welcome” the organisation stated in a press release. KSM Schumacher Motorsport’s Ralf Schumacher has been elected President.

A reminder that if you’re buying a new Rotax 125 MAX Evo engine, you can SAVE $400 if you trade-in your old  kart engine. The offer expires in December. Further information is  HERE. 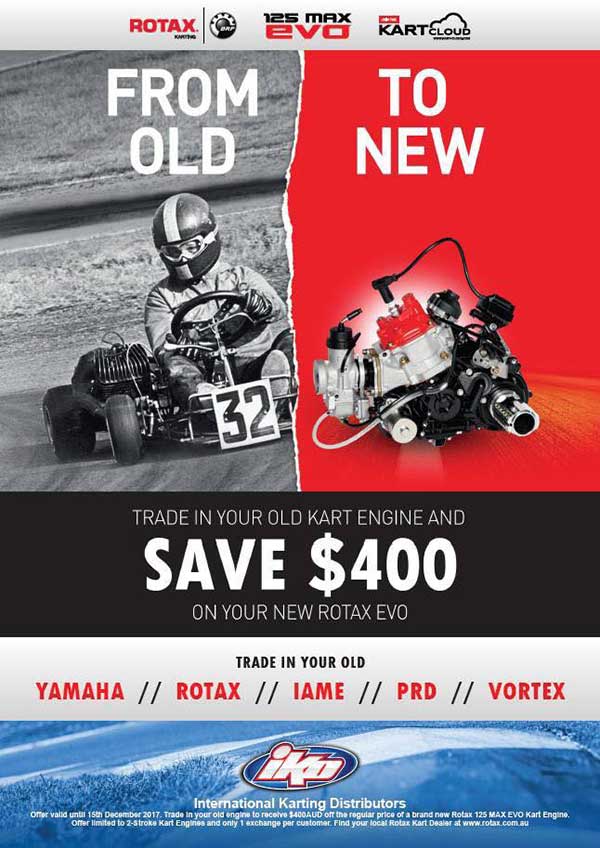 The apple doesn’t fall far from the tree… Sons of famous guns were in surplus in the 60 Mini category at the most recent round of the Italian Karting Championship at Adria International a week ago.

Preview promo video for this weekend’s CIK-FIA European Championship round in Finland: