Haase Karts Australia has fielded a number of enquiries over the past few months from people looking for a 4-stroke Haase chassis. Look no further… “Based on our popular Mistral chassis and fitted with a Briggs & Stratton engine, this should make the Enduro guys happy” the organisation posted on social media. For further information, call Adam Fletcher at Haase Karts Australia on 0418 524 312. 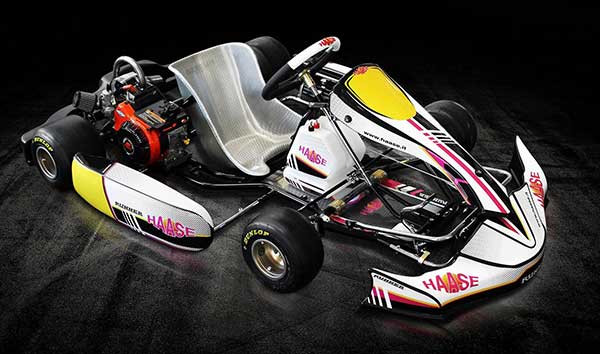 Victorian Kart Championship commemorative t-shirts available to purchase at this weekend’s second round and final at Oakleigh. 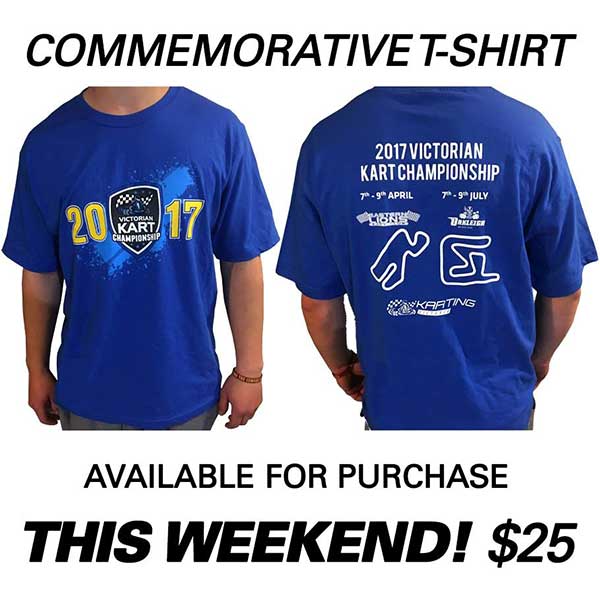 Parc fermè videos from the recent LeMans CIK-FIA European Championship round, produced by TKart. One day, one of those OK-engined karts is going to re-fire while being pushed to the scale…

Driver interviews from the round are on TKart’s YouTube channel HERE.

The FIA has published an invitation to tender to appoint a promoter for the various CIK-FIA World and European Championships. The appointment will be for three years from 1st January 2018. The terms for tender are available on the FIA website HERE. Tenders must be submitted by 21 August 2017. 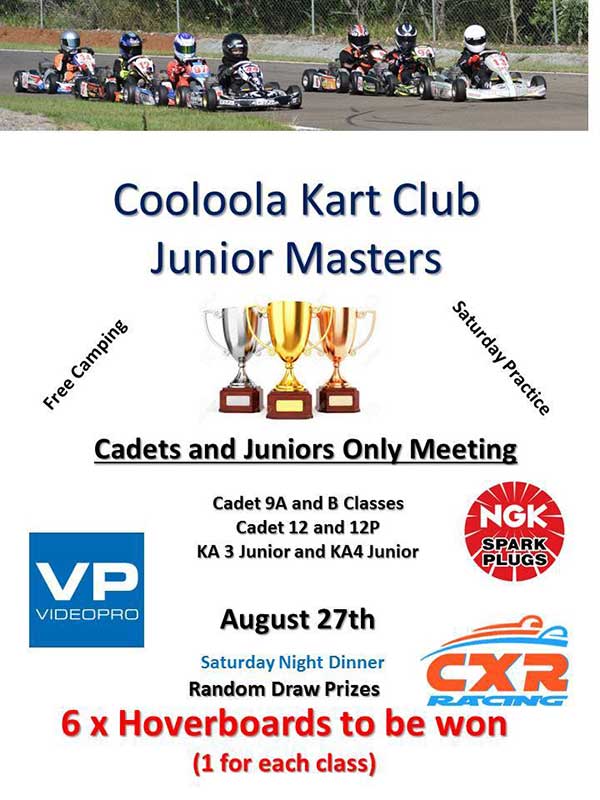 Tomorrow Saturday the 8th is the next Cadet Training Day at Ipswich Kart Club. It kicks off at 8am with a track walk and is open to all beginner-level Cadets. Experienced club members will be on hand to help the kids learn race lines, corner speed, build their confidence and generally have a good time with the other Cadets. Drivers will be split into groups based on experience and lap time to ensure a safe day.  It will finish around 11am.

More from Haase Karts Australia – Haase branded kart covers. “Light weight and very durable they also act as security guard when old mate comes over to check out your setup whilst your down the canteen smashing down a Hotdog.” $140, pre-orders for the next shipment are currently being taken. Call Adam Fletcher on 0418 524 312, adam@haase.com.au 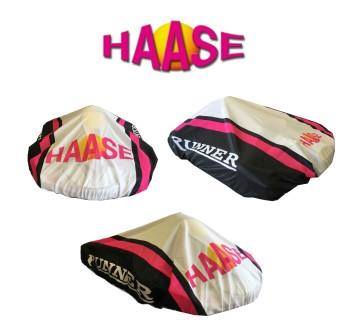 According to the latest (July) TEKA newsletter, the endurance section of the Karting Australia rulebook is set for a major overhaul:

“One of the main reasons for this meeting was to completely review the Endurance chapter of the KA rule book, line by line, word by word. The 2018 rulebook will be a very different read. The Endurance chapter contained a lot of “double ups” from within other sections of the general rule book. The good news is the Endurance chapter will be much smaller. The bad news, you’ll have to read the entire rule book to wholly understand the karting rules and processes. Who knows, you may even learn something.

“All engine homologation information will be removed from the rule book, as with all other classes and will be available through the KA website. Don’t stress. While there have been some small changes the only major one that will affect us all in 2018 is that chain lube will not be allowed to be applied during a race anymore, regardless of the engines being on or off. This is an extension of the rule brought in for 2107 of not being able to lube with engines running. Most tracks are also against lubing chains on the out-grid due to the mess left behind. With the introduction of chain pastes like Motul (which many teams are already using), the need to lube during a race is over anyway.

“Some other changes are up for review and are being negotiated at our next meeting. We will let you know more as things progress and outcomes are reached. The other discussions held during the day were about growing and expanding the Endurance section into other states. While this is a way off it shows that the Endurance section well and truly has the attention of KA and things are looking good for our future as a club.”

Trent Valley Kart Club, host of the CIK-FIA World OK & OKJ Championship at PF International in September, has sent a clear message to race team hospitality units. In addition to a charge to operate hospitality at the circuit, hospitality must “be exclusive to that specific team and their drivers and entrants”. They must not offer services or catering for others in the paddock or the general public. Failure to comply will see them removed from the event.